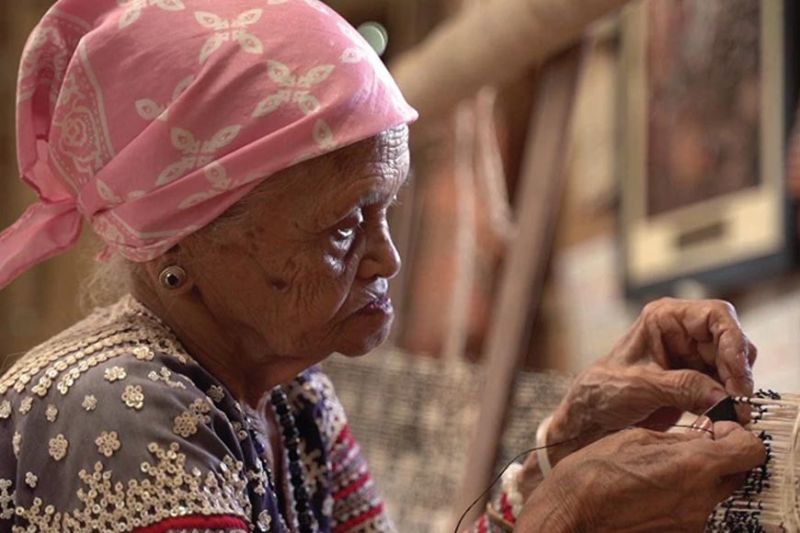 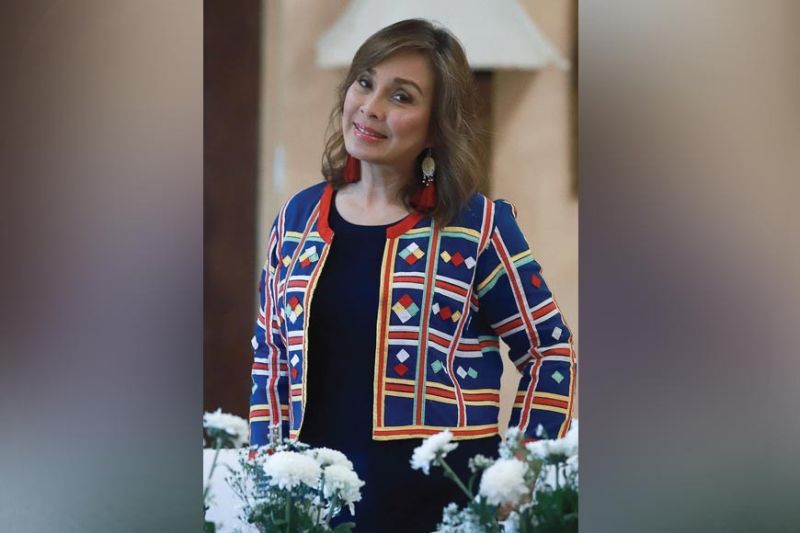 “Dayaw,” the online show that showcases the culture and tradition of indigenous communities all over the country, is launching its 11th season. The word “dayaw” means “to present or wear with pride, to show one’s best with pride and dignity coupled with excitement.”

Former television personality and senator, and now Deputy Speaker of the House of Representatives Loren Legarda started the project sometime in 2015. “Dayaw,” for Legarda, was and is a passion project. She provides the voice over in the episodes of the show.

“Dayaw” is produced in cooperation with the National Commission for Culture and the Arts and the ABS-CBN News Channel (ANC). Legarda highlighted the role of ANC as a partner as it takes charge of the documenting and archiving of the project in addition to being its media outlet.

At an early age, Legarda saw her mother collect costumes and trinkets of indigenous peoples (IPs) and that started her passion. Her mom’s collection is now exhibited at the National Museum.

When she sat as senator and now as congresswoman, Legarda provides funding to the indigenous communities to preserve and revive the dying crafts. She added that providing livelihood projects for the IPs changes their lives for the better.

Aside from providing information and entertainment, “Dayaw” is also an instructional tool.

The episodes can now be accessed via YouTube. She takes pride in saying that the show was able to feature elderly culture bearers, three of which had passed away recently.

So far, the show has been able to showcase songs, dances, designs, works and traditions of indigenous peoples. Since the inception of the show, it was able to present 68 episodes and was able to stock enough episodes to last for another two years.

With the impressive showing of Filipino athletes in the recent Tokyo 2020 Olympics in Japan from July 28 to Aug. 8, 2021, the production saw it fit and timely to present the indigenous games of the cultural communities in the new season.

Legarda challenges viewers to help promote the show’s 68 episodes to the young generation for them to be able to learn and appreciate the beauty of their own culture. Furthermore, she encouraged everyone to learn to co-exist harmoniously with nature as culture and climate, two of her advocacies, are intertwined and inter-related.