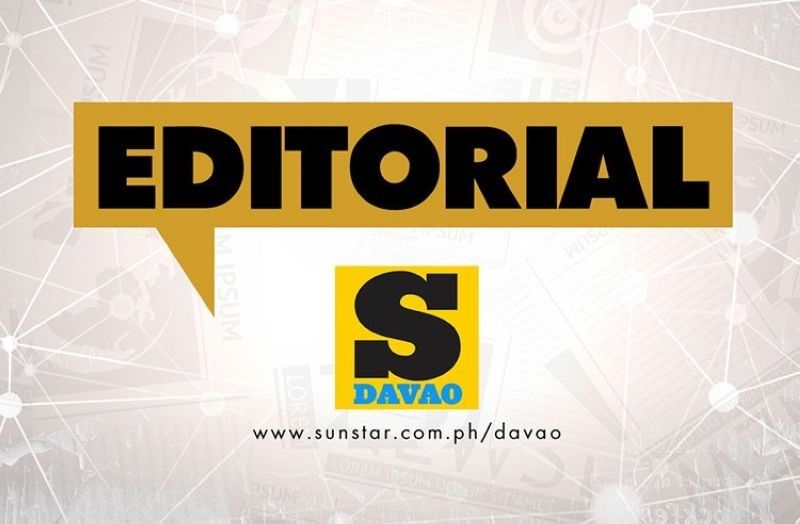 THE 2022 National and Local Elections are fast approaching. By this time, we are seeing potential candidates slowly starting to make some noise. Some have confirmed that they will be running for another term while others will be seeking a higher elective position. Others have not or are still not clear whether they will run in the upcoming elections or not.

On October 1 to 8 will be the filing of certificates of candidacy from the president to the municipal councilors. Therefore, by September, we will see more politicians making their political plans clear.

With how our leaders responded to the Covid-19 pandemic, there could be drastic changes as to who will be sitting on those elective positions. Those changes will be made by none other than the registered voters.

Hence, it is important for eligible Filipinos to register for the upcoming elections.

Republic Act No. 8189 or The Voter’s Registration Act of 1996, states that "All citizens of the Philippines not otherwise disqualified by law who are at least eighteen years of age, and who shall have resided in the Philippines for at least one year, and in the place wherein they propose to vote, for at least six months immediately preceding the election, may register as a voter."

“As of July 10, we have around 5.45 million registrants @COMELEC. If we automatically reactivate 6.3 million that would be a record,” she said.

On August 23, Commission on Elections (Comelec) spokesman James Jimenez said over 61 million Filipinos are already registered and eligible to vote for the upcoming 2022 elections.

“We set the expectation at 59 million. We blew past 60 million, and we're now – based on partial reports – at 61.06 million registered voters,” Jimenez said in a tweet.

Despite exceeding their target, Comelec continues to urge Filipinos to register as the voters' registration ends on September 30, 2021.

Their office is also open during Saturdays and holidays from 8 a.m. to 5 p.m.

The Comelec has also made the reactivation of voter data online for people who failed to participate in the past two consecutive elections.

With a month to go before the voters' registration ends, practice your right to vote by registering with Comelec. Every vote counts. Each vote will determine the course of the country in the next six years.