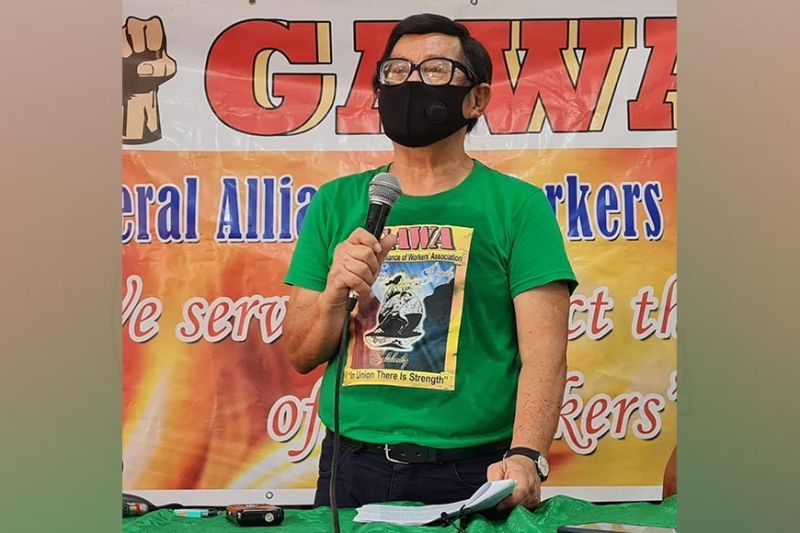 DESPITE the drastic reduction of about 24 percent from their nominal to real wage, the possibility of a wage increase for the workers in the private sector in Western Visayas is nil.

This was the lamentation of Wennie Sancho, labor representative to the Regional Tripartite Wages and Productivity Board (RTWPB) in Western Visayas.

Sancho said after a review of the executive summary of the consultations conducted by the wage board, the consensus to maintain the status quo, except for labor, was overwhelming during its virtual meeting last August 26.

Sancho, also the secretary general of the General Alliance of Workers Associations (Gawa), said the final deliberation will be on September 9, 2021.

"The continued erosion of the workers purchasing power is a deathblow to their economic survival," he lamented.

For Gawa, workers in the private and public sector are suffering from another form of economic viruses like wage deterioration, social displacement, hunger and poverty.

But the government is looking the other way when the workers would demand for wage hike and other forms of benefits, it claimed.

Sancho said denying the workers of their right to wage increase is oppression and added form of injustice.

“[It is] oppression because the government failed to fulfill its mandate that the state shall afford full protection to labor which is recognized as the primary social economic force,” he said.

This is an added form of injustice because the government failed to protect the well-being and economic security of the laborers, the labor leader added.