The strategy of fighting the drug war 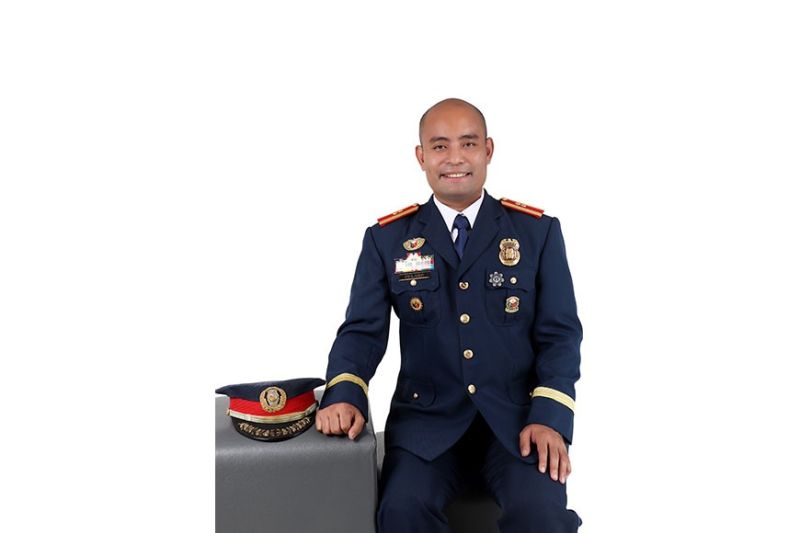 OUTSTANDING FILIPINO. Talisay City Police Chief Lt. Col. Gerard Ace Pelare, 36, says the war against drugs must be approached with balance. His Oplan Limpyo has not missed the attention of Metrobank Foundation in its search for Outstanding Filipinos. (Contributed photo) 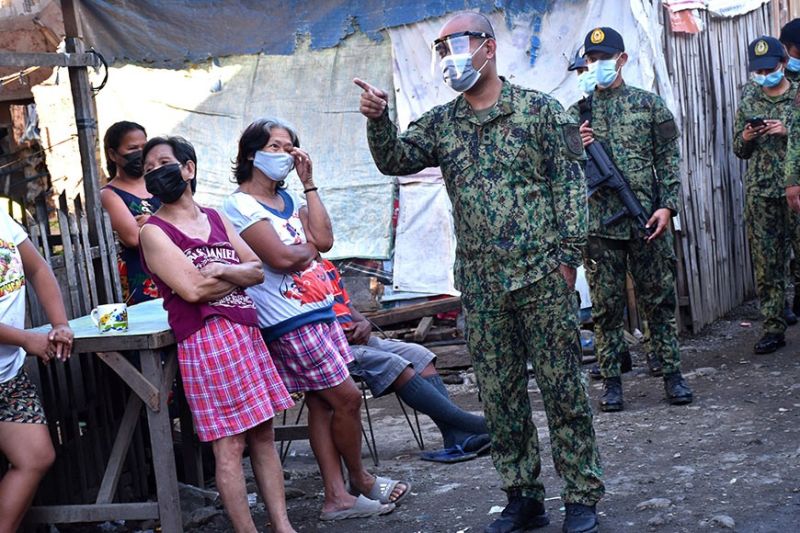 COOPERATION. Pelare believes that engaging the community in the fight against drugs helps. “The police cannot defeat illegal drugs alone,” he says. 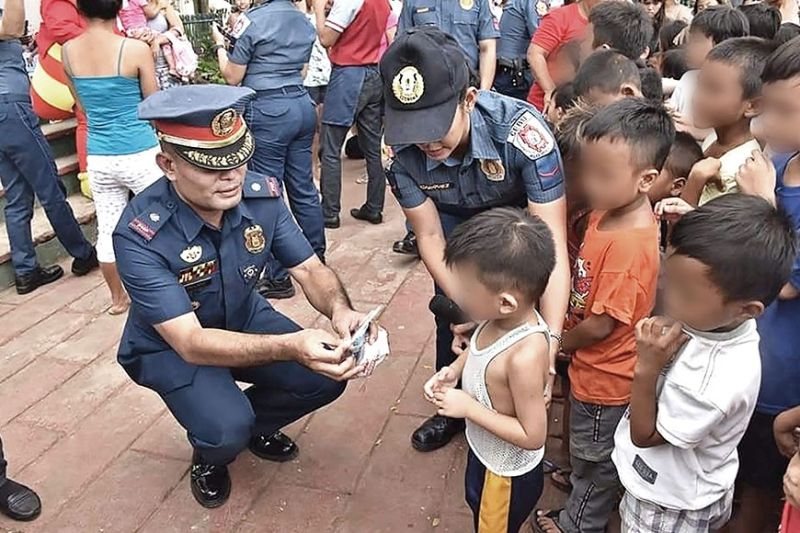 FEEDING. Pelare shows that brute force is not all the police exercise in dealing with criminals. He believes that children should not bear the sins of their parents. He has initiated a feeding program for children of drug suspects. (Contributed photo)

SUN Tzu, the general in ancient China at a time when kingdoms were always at war, came up with tactics on how to defeat the enemies; this set of battlefield philosophies is known in the modern world as “Art of War.”

“The supreme art of war,” says Sun Tzu, “is to subdue the enemy without fighting.”

Talisay City, Cebu could have its own Sun Tzu, in the person of its police chief -- Lt. Col. Gerard Ace Pelare, whose approach to the menace of illegal drugs is encapsulated in his “Oplan Limpyo,” which he said is a “highly analytical, comprehensive, community-based and human rights-sensitive approach against illegal drugs.” The war against drugs, for Pelare, is yin and yang -- there must be a balance.

“The supply and demand reduction strategies must be approached in a balance,” Pelare said. “The fight must be inclusive. The police cannot defeat illegal drugs alone.”

For treating the problem of illegal drugs in a humane manner, Pelare will receive an award from the Metrobank Foundation’s Outstanding Filipinos on Thursday, Sept. 2, 2021, during Metrobank’s 59th anniversary celebration.

Applying brute force is not the only way to win the war against illegal drugs—kindness could be as potent as the arrow of Cupid in securing the hearts and minds.

Pelare led his station in feeding children of drug suspects, visiting houses of suspected users and pushers, and building communal toilets, especially in Tanke, a barangay in Talisay City that was persistently mentioned by President Rodrigo Duterte in his tirades against illegal drugs.

The 36-year-old police official, also a lawyer, has several programs. Among them is his offering of legal aid, dubbed “ltanong kay Attorney Tsip,” covering the entire Central Visayas. He has been offering pro bono legal advice and services to uniformed and non-uniformed Philippine National Police personnel as well as indigent families since 2017, after passing the 2016 Bar exams.

The other awardee based in Cebu is Senior Master Sergeant Mary Joy B. Ylanan, community relations officer of the Bogo City Police Station.

Pelare and Ylanan are among the 10 2021 batch of Metrobank Foundation’s outstanding Filipino, a career-service award for role models in the academe, military and police sectors.

The batch this year includes four teachers, three soldiers and three police officers. Each awardee will receive a cash prize of P1 million each (net of tax), a golden medallion, and “The Flame” trophy.

Pelare’s immediate plans for his prize from the Metrobank Foundation is to save it and donate a portion of it for a project initiated by the Philippine National Police Academy Alumni Association.

The police official first implemented his Oplan Limpyo (clean) when he was the police chief of Danao City in northern Cebu in 2017.

He continued his program when he was transferred to the Consolacion Police Station in 2018, during which he initiated a program that fed street children, taught proper hygiene and helped them get through school. His stint in Consolacion made him the Best Junior Police Commissioned Officer for Operations in the Police Regional Office 7 during the 117th Police Service Anniversary and the Best Junior Police Commissioned Officer for Police Community Relations in 2018.

Pelare was declared “Adopted Son of Consolacion” following the arrest of a big-time drug personality and her parents that yielded 10 kilos of shabu. The police official’s team coordinated with the Anti-Money Laundering Council to freeze the suspects’ properties, and it eventually won when it succeeded in securing a court order to freeze the suspects’ assets amounting to P30 million.

Despite the pandemic, the law enforcement for Pelare never sleeps.

“Actually the pandemic has helped in lessening drug supply. We can impose 24-7 checkpoints and there is curfew so movement is limited. Of course, our usual common outreach projects are also halted but overall our drug war is just as effective,” he said.

As to the community rehab of former drug users, Pelare said this has never stopped and it is effective in lessening the demand for illegal drugs.

The ongoing pandemic is a battleground for the police officers and other non-medical frontliners. They have to enforce laws as well as guard themselves against the coronavirus, an enemy that is invisible to the naked eye.

Pelare, channeling his inner Sun Tzu, said, “We just need to live with it.”

“The police should adapt to the times. We make sure that our police understand the role that we have to play in the pandemic,” he said.

This is Pelare’s art of living.