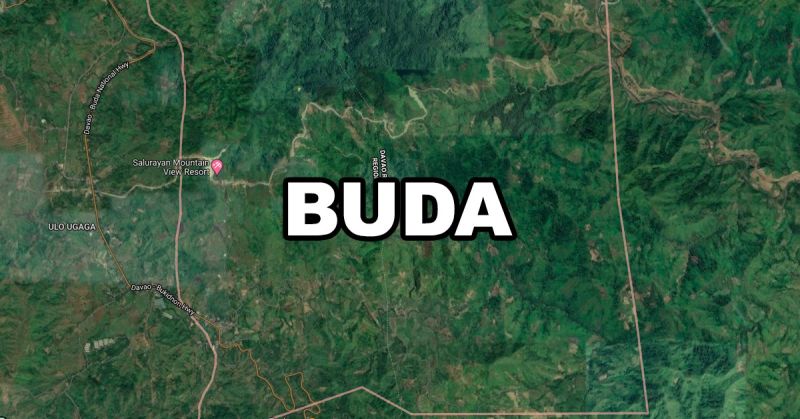 Delfin Galicia Jr., Barangay Buda captain, told SunStar Davao in a phone interview on Wednesday, September 1, that their barangay once recorded zero cases since the start of the pandemic but recently recorded 99 positive individuals.

Galicia said the 99 positives were those who were subjected to be swabbed in the two-round community swabbing after having close contact with a 36-year-old female resident and church member, who succumbed to the disease on August 23.

The barangay official said the deceased patient did not disclose her real health status.

(If the patient didn’t die, we won’t be able to determine that she is feeling ill. Based on the monitoring of our health workers, they only responded that they are okay.)

He added the family is not cooperative with their health workers.

(I don’t know what’s their reason, but we were able to determine that is due to their belief.)

Based on their investigation, church members gathered in a venue where they had their activities. Health protocols were also not observed during the activity.

He added that the venue was in a secluded area where barangay officials cannot monitor them.

Galicia also said the church members are not yet vaccinated.

(They are hard-headed. They do not believe in Covid-19 and they refused to be vaccinated.)

Aside from the community swabbing, the barangay is also currently conducting expanded contact tracing to all close-generation contact.

Galicia admitted that he was disappointed with what happened.

(It has been nearly two years since the pandemic started, and our barangay has recorded zero cases ever since. We only experienced this right now. It is quite disappointing because if they were only cooperative, this wouldn't have happened in the first place.)

Buda, a highland tourist area in the city, has remained Covid-19-free since the pandemic started in March 2020. However, the barangay started recording cases on August 3, 2021, wherein three residents tested positive for the virus. All of the patients, who were asymptomatic, already recovered.

He said they will further intensify their patrolling and monitoring on non-essential gatherings.

Galicia suspected that the carrier of the virus in their barangay might be from downtown in Davao City or Bukidnon, its neighboring area.

Operations of tourism establishments are currently suspended to curb the spread of the virus in the area.

He also urged residents to report any symptoms for immediate monitoring and medical intervention.

Based on the August 30 to September 4 barangay risk classification, 10 of the 16 critical risk barangays are from far-flung areas.

“It's because nakikita naman natin (we can see) how mobile the people are right now,” Pasion said.

She added that traveling from one place to another has also been essential especially for those who are essential workers and those with business.