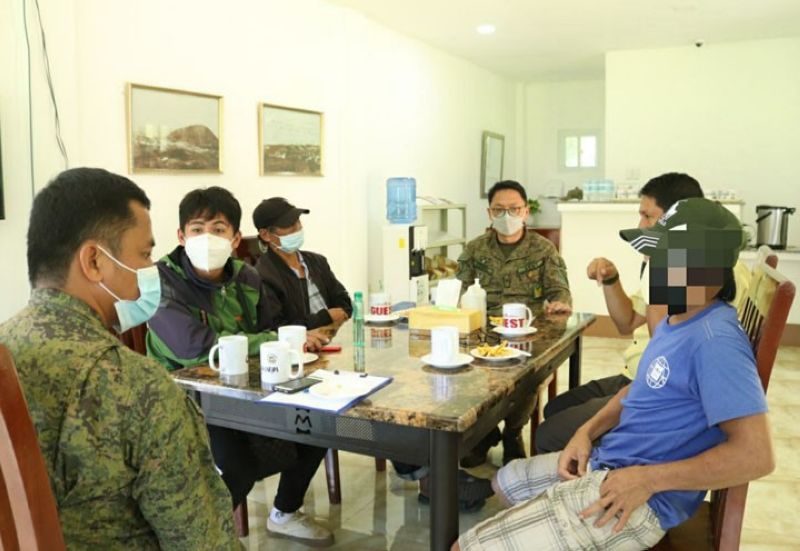 Cuerpo said Mosab and Hodaifa have surrendered through the joint efforts of this command and the municipal government of Piagapo led by Vice Mayor Ali Sumandar.

Mosab said he was forced sometime in January 2021 to join the terrorist group by the DI-MG, according to Cuerpo.

Hodaifa left the group this year upon realizing the deceptive intent of the DI-MG of capitalizing on violent extremism as the true Jihad.

He was part of the group that terrorized and attack Marawi City in 2017.

Cuerpo assured that their safety and their well-being will be given utmost priority.

He emphasized that each life saved from the violent influence of the terrorists is a worthy undertaking. (SunStar Zamboanga)