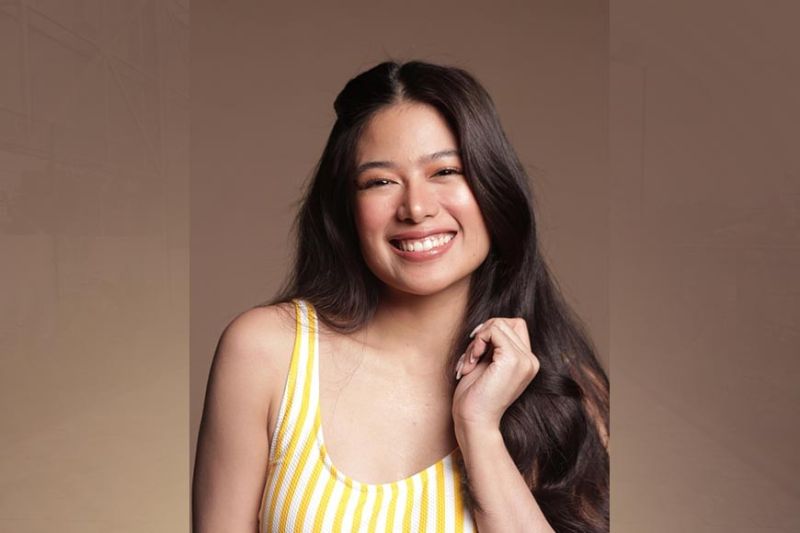 Gigi is set to headline her first “YouTube Music Night” concert in December that promises to be full of surprises.

(We are preparing for something big and the band is already arranging what to do with the songs. We will make a medley and many gimmicks. There will also be guests, but still a secret as to who they are.)

The Rise Artists Studio talent—whose spontaneous cover of “Bakit Nga Ba Mahal Kita” that had several key alterations recently blew up on social media—will finally get to showcase more of her vocal prowess through a full-length album set to be released under ABS-CBN Music.

(We persevered with The Gigi Vibes band to make their own songs. That's where we grew and that's where we started, so we're going to release an album.)

She will also be part of the Filipino music festival “1MX Dubai,” which will be held live on December 3.

Dubbed as "The Rising Viral Star," Gigi first entered the limelight when she competed in the inaugural season of “Tawag ng Tanghalan” in “It’s Showtime,” where she became one of the grand finalists.

During the onset of the pandemic, Gigi launched the online live gig “GG Vibes,” where she performs covers with The Gigi Vibes band and even takes song requests from viewers.

Aside from singing, Gigi has also ventured into acting, having played a supporting role in Star Cinema’s “Four Sisters Before the Wedding” in 2020.

This year, she officially became a Star Magic artist as she signed with ABS-CBN’s premier talent management arm during "Black Pen Day."