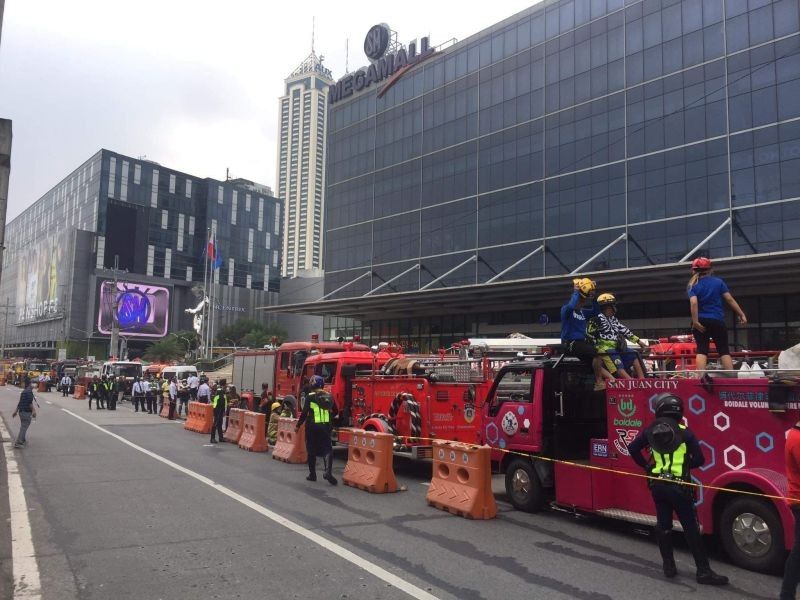 FIVE people were rescued from the 27th floor of the SM Mega Tower, which was hit by fire on Thursday morning, September 2, 2021.

In a report, Fire Superintendent Alberto de Baguio, Mandaluyong City fire marshall, said the fire which broke out at 10:26 a.m. was declared out at about 3:50 p.m. Thursday.

The 50-story building is located in Barangay Highway Hills in Mandaluyong City.

Authorities are still investigating the cause of the fire. (Third Anne Peralta-Malonzo / SunStar Philippines)