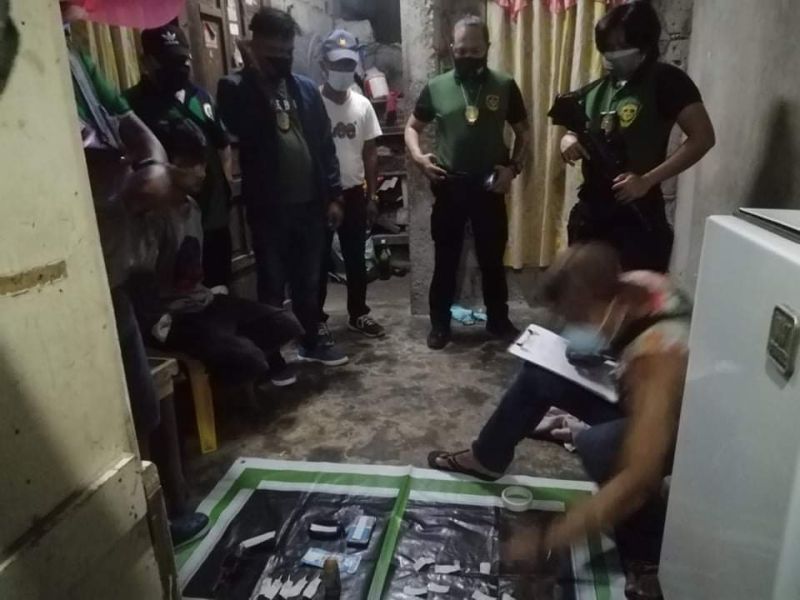 PDEA-Central Luzon agents conduct an inventory of seized suspected illegal drugs during a buy-bust in the City of San Jose Del Monte in Bulacan on September 2, 2021. (Photo courtesy of PDEA Central Luzon)

A SUSPECTED drug pusher included in the Philippine Drug Enforcement Agency (PDEA) and Philippine National Police (PNP) target-list of drug personalities was arrested and yielded over P100,000 worth of suspected shabu, a gun, and live ammunitions during a buy-bust in San Jose Del Monte City in Bulacan on Thursday evening, September 2, 2021.

The operation was jointly conducted by the PDEA Bulacan Provincial Office and the local police.

Confiscated from Galit's possession were several transparent plastic sachets containing more or less 15 grams of suspected shabu with an estimated value of Php 102,000, one piece weighing scale, one firearm caliber 38 loaded with six live ammunitions, and the buy-bust money.