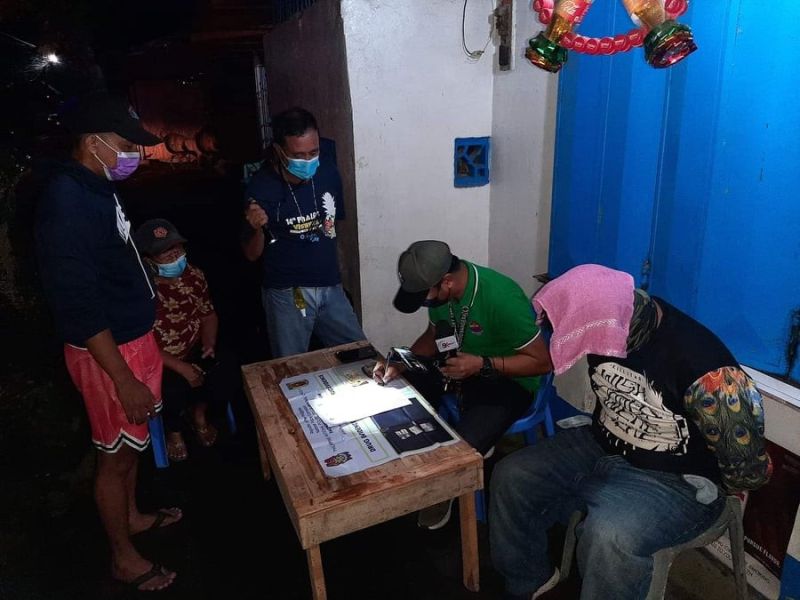 BACOLOD. One of the anti-illegal drug operations in Bacolod City this month. (File photo)

THE Bacolod City Police Office (BCPO) arrested over 60 drug personalities and seized a total of P2.653 million worth of shabu or methamphetamine hydrochloride from August 1 to 31, 2021.

Police Major Sherlock Gabana, spokesperson of BCPO, said the police conducted a total of 48 drug busts that led to the recovery of 390.237 grams of shabu with an estimated market value of P 2,653,611.60.

All of them were already charged for violation of Republic Act 9165 or the Comprehensive Dangerous Drugs Act of 2002.

For the same period, about 54 persons with pending arrest warrants were arrested, including 11 most wanted persons and 43 other wanted persons charged with various offenses.

In the campaign against all forms of illegal gambling, the BCPO also conducted a total of 17 operations in violation of Presidential Decree (PD) 1602 and PD 449 that led to the arrest of 57 individuals.

The police also recovered a total of P3,811 bet money and 32 cases have been filed in courts against the violators.

In the campaign against loose firearms, and in the continuous information drive of the Philippine National Police’s program Oplan Katok on annual verification of firearms, a total of six firearms were voluntarily surrendered to BCPO.