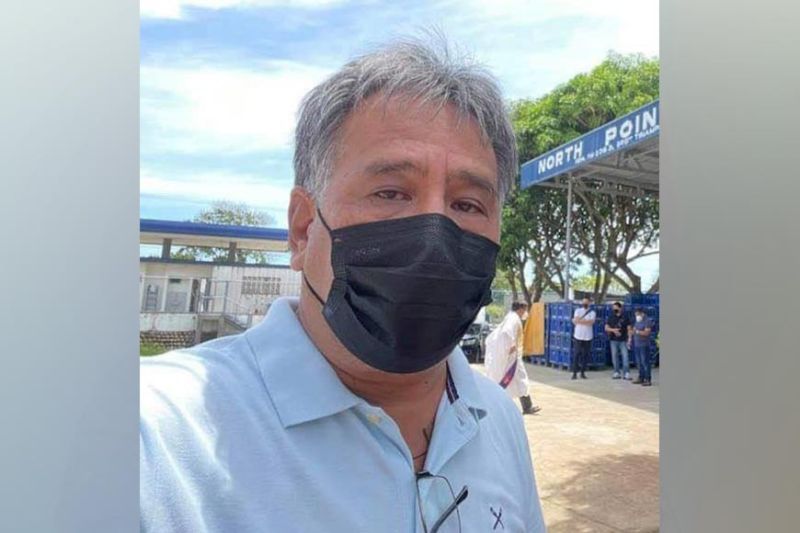 THE towns of Toboso and Isabela have been declared “free zones” or “zona libre” in the coming 2022 Elections, Cadiz City Mayor Salvador Escalante said.

Escalante, who is the secretary-general of the United Negros Alliance (Unega), said the two towns are political “hotbeds,” considering that members of Unega and Love Negros will run against each other.

Love Negros has yet to choose between former mayor Evelio “Dodong” Valencia and incumbent Toboso Vice Mayor Jesse Rex Bartolome as their candidate for mayor in the 2022 elections.

In Isabela town, incumbent Mayor Irene Consunji-Montilla, a Love Negros member, will go for her second term and will be challenged by Vice Mayor Renato Malabor Jr., a member of Unega.

Escalante said there are new political alliances in the two municipalities, although he stressed that nothing is final yet.

He said they currently have 11 incumbent Unega mayors.

Escalante said their party is set to hold a provincial assembly either on September 25 or 26 with the venue to be announced later.

One of the agendas during the event is the issuance of a statement of support to the tandem of Governor Eugenio Jose Lacson and Vice Governor Jeffrey Ferrer.