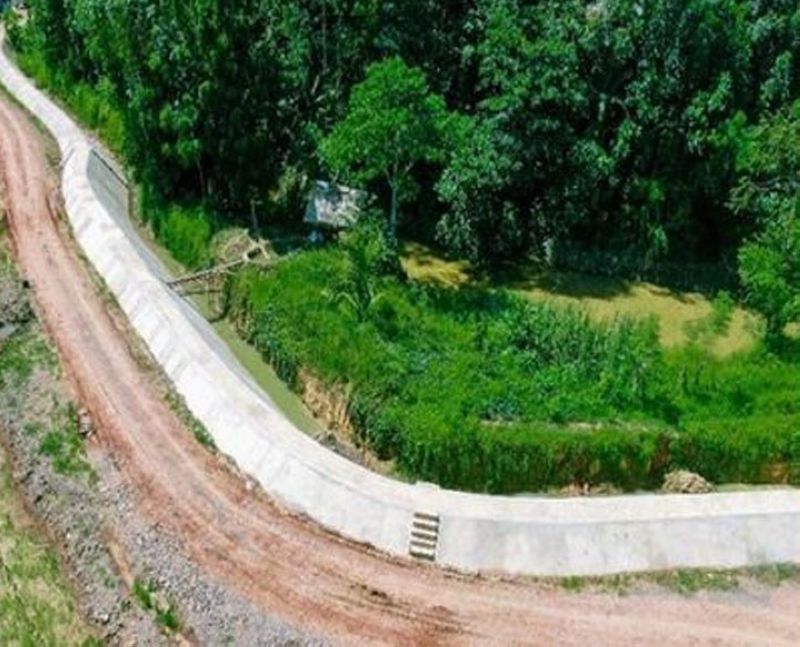 The DPWH-Zamboanga Peninsula office said the recipients of the rehabilitation and construction of flood control structures are the villages of San Jose and Santa Barbara in the municipality of Imelda, Zamboanga Sibugay.

With a total length of 557.7 linear meters, these flood control structures were built to prevent water from accumulating on the floodplains, particularly during the rainy season, according to the DPWH-Zamboanga Peninsula.

The scope of work included driving of sheet piles and concreting of slope protection.

The project was funded under the General Appropriations Act (GAA) of 2021 and implemented by Zamboanga Sibugay 1st District Engineering Office.

Meanwhile, the previously rough slope and accident-prone road during rainy days in Adante village, Piñan, Zamboanga del Norte will no longer be a problem after the .4473-kilometer road concreting project has been completed.

Funded under the GAA of 2021 with a funding allocation of P8.3 million, the scope of work includes the removal of actual structures and obstructions, excavation, embankment, aggregate subbase course and stone masonry.

The DPWH said the newly completed project will facilitate easier transport of agricultural products to nearby markets.