P1.38M worth of marijuana seized, 3 suspects nabbed in Bulacan sting 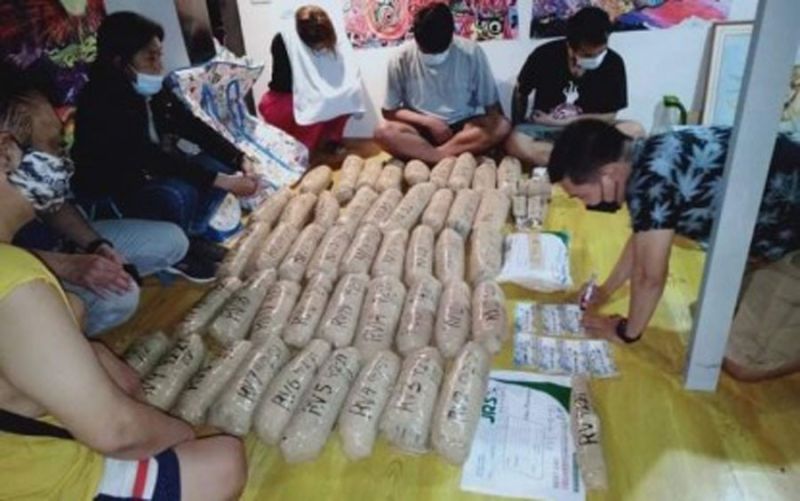 POLICE seized an estimated P1,380,000 worth of marijuana leaves and arrested three suspects in an anti-illegal drug operation in Barangay Bagumbayan, Bocaue, Bulacan on Thursday, September 2, 2021.

The arrested suspects and confiscated pieces of evidence were brought to Bulacan Crime Laboratory for examination.

Criminal complaints for violation of Sections 5, 11, and 26 of Article II of the Republic Act 9165 or the Comprehensive Dangerous Drug Act were prepared against the arrested suspects before the City Prosecutors Office in Malolos City. (PNA)