Mayor Sara: 'No bakuna, no renewal' for City Government employees 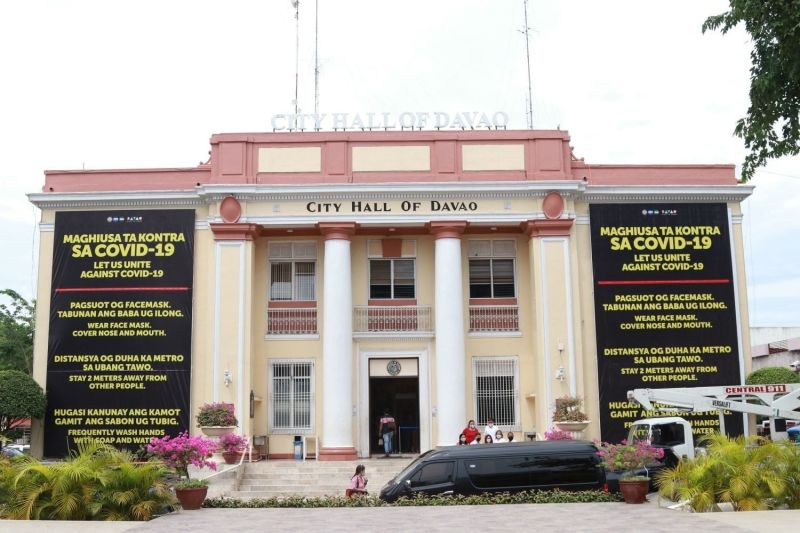 DAVAO City Mayor Sara Duterte-Carpio has given all City Government employees until the end of 2021 to have themselves fully vaccinated or they will not be renewed next year.

Duterte-Carpio revealed on Monday, September 6, that the City Government is planning to publish an executive order (EO) making vaccination mandatory for all City Government employees by December 31, 2021.

The mayor said unvaccinated employees beginning January 1, 2022 will not be renewed.

She said the EO will be out "anytime," as it is already "final" and has already been "cleared by the City Legal Office (CLO)" for any possible legal implication.

"We are set to release it anytime for the information of all city government employees, including job orders (JOs), contracts of services, volunteers, and consultants. So no bakuna, no renewal for the City Government of Davao by January 1, 2022," Duterte-Carpio said in an interview on 87.5 FM Davao City Disaster Radio.

For plantilla workers who will remain unvaccinated, the mayor said “it will be a case for insubordination,” according to the CLO.

Duterte-Carpio said City employees were already given enough time for them to be vaccinated as they fall under Priority Group A4.

She said the City Government had opened a separate vaccination site for employees.

The mayor, meanwhile, responded to claims that it is in violation of the Department of Labor and Employment (Dole) Labor Advisory No. 3, signed by Secretary Silvestre H. Bello III, which states that “any employee who refuses or fails to be vaccinated shall not be discriminated against in terms of tenure, promotion, training, pay, and other benefits, among others, or terminated from employment.”

“Wala man mi nag-terminate (We are not terminating anyone) because all contracts end on December 31, 2021. So there is no termination to speak off,” she said.

Department of Interior and Local Government-Davao Region Director Alex Roldan told SunStar Davao in a text message that the City Government can make their policy on renewal of contracts.

"I am sure the mayor is aware that this is beyond the right to be employed, but this is about self-preservation," Roldan said.