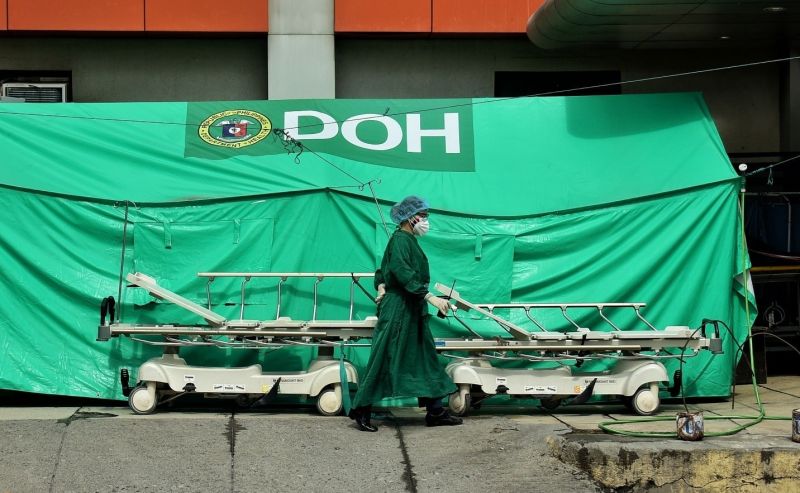 Dr. Rachel Joy Pasion, Regional Epidemiology Surveillance Unit head of the Department of Health-Davao Region (DOH-Davao), said in a virtual presser on Monday, September 6, that two of the deaths were from Davao City and one was from Davao de Oro.

Pasion did not elaborate on the patient profile of the deceased patients.

As of September 5, the region had a total of 58 Delta cases, wherein 40 already recovered, one active case (Davao Occidental), and 14 were previously tagged as discharged but are still subject to reswabbing.

DOH-Davao announced on Monday afternoon that 10 additional Delta Variant cases were detected from Davao Region endorsed by the University of the Philippines–Philippine Genome Center-Whole Genome Sequencing from batch 33.

As of September 6, the region had a total of 490 variants of concern cases in the region. Among these, 135 were Alpha variant, 297 were Beta variant, and 58 were Delta variant cases. Of these variants of concerns (VOCs), 413 were tagged as clinically recovered, 46 were reported to have died, 27 cases were still under investigation, while the other four were still active cases. Of the total VOCs recorded, 484 were local cases, while six were ROFs.

The DOH Davao Center for Health Development has submitted a total of 3375 specimens for WGS at UP-PGC.

Meanwhile, based on the biosurveillance report of DOH-Davao, Beta variant remains to be the dominant VOC in the region with 297, followed by Alpha variant with 135, and Delta with 58.