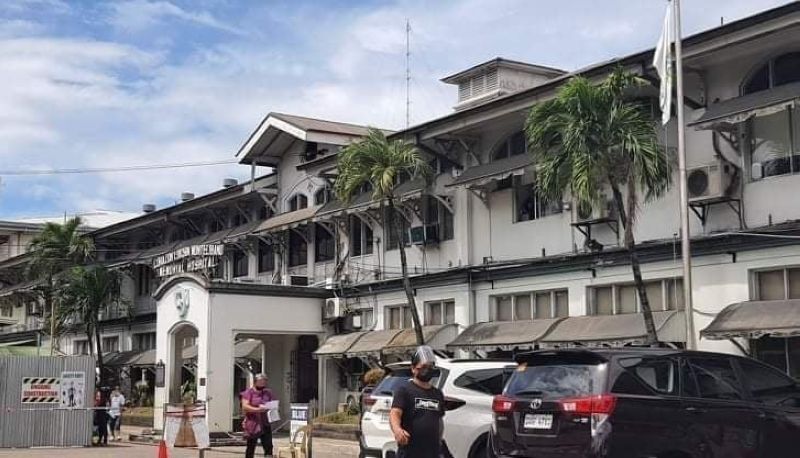 WITH the detection of more Delta variant cases of coronavirus disease (Covid-19), Negros Occidental including the highly urbanized Bacolod City has been classified by the Department of Health (DOH) in Western Visayas under Alert Level 3 or moderate and high risk areas of transmission, respectively.

Based on the DOH guidelines, areas under this alert level are those with high case count and/or increasing cases and with increasing healthcare utilization, regardless of the presence of the Delta variant.

When an area is under this alert level, the government must implement granular or localized lockdowns, active case finding for areas with local Delta variant cases by using rapid antigen test, decongestion of hospitals from mild and asymptomatic cases, increase Covid-19 dedicated beds to 30 percent and intensive care unit (ICU) beds.

Records from DOH-6 showed that the two-week growth rate in cases in Bacolod and Negros Occidental as of Sunday, September 5, went up by 26 percent and 64 percent, respectively.

It added that the daily attack rate, or the number of confirmed cases for every 10,000 population in Negros Occidental was at 2.73 percent, and 8.55 percent in Bacolod.

These data indicated that there has been an increasing trend on the cases based on its growth, daily attack and positivity rates.

In related development, the management of the government-run Corazon Locsin Montelibano Memorial Regional Hospital (CLMMRH) in Bacolod City issued an advisory yesterday, September 6, informing the public that they will temporarily be limiting the admission of the non-Covid 19 patients due to the nearly full capacity of its allocated beds.

Among the departments that will be affected included the Internal Medicine, Orthopedics and Traumatology and Pediatrics.

The CLMMRH said it will likewise be undergoing renovation of its Covid-19 wards to ensure safety of all patients and staff thus, it reached its maximum capacity on the dedicated isolation beds for Covid-19 patients as well as the critical care unit beds.

The hospital management added that it will limit its acceptance of patients and will strictly enforce coordinated referrals among incoming patients.

Metro Manila, Kalinga, Abra, Davao Oriental and the cities of Zamboanga and Iligan will shift to GCQ on September 8 until September 30, 2021.

Bacolod Vice Mayor El Cid Familiaran, chairman of Bacolod City Inter-Agency Task Force (IATF), said all the existing minimum health protocols and other regulations will remain in full force and effect for the extension of the GCQ-HR in the city.

He said it’s expected that Mayor Evelio Leonardia will issue a new executive order for the extension of the city’s quarantine status.

Under GCQ-HR, entertainment venues with live performances, recreational venues, amusement parks, casinos and traditional cockfighting, among others, are not allowed to operate.

Church or religious gatherings for holy mass, prayers, worship services/similar activities will now be at a maximum of ten percent of the venue capacity.

Gatherings outside of residences will be prohibited except for those essential for the provision of health services, government services, or humanitarian activities authorized by the appropriate government agency or instrumentality.

Gathering at residences with any person outside of one's immediate household shall likewise be prohibited. Gatherings for necrological services, wakes, interment, and funerals for those who died due to causes other than Covid-19 are allowed but still reduced to 10 percent of the venue capacity.

Visits to memorial parks, cemeteries, and columbaria are allowed but reduced to not more than 10 persons per group and not exceeding 10 percent of the venue capacity. (With reports from Merlinda A. Pedrosa)