No cycling at Manipis, Camp 4 for now, says Samsam 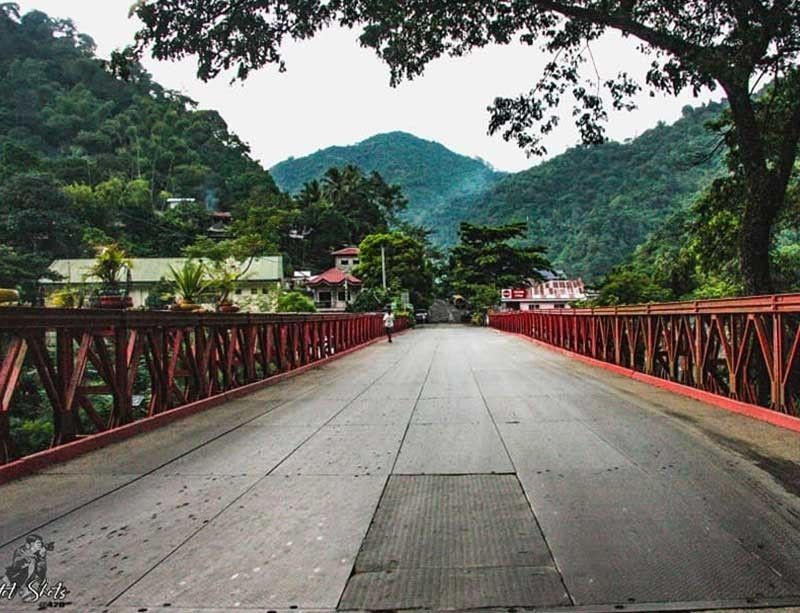 Cyclists who are planning to climb Talisay City's scenic bike routes may have to wait until Typhoon Jolina will leave the country.

In an announcement on his official Facebook page, Talisay City Mayor Gerald Anthony "Samsam" Gullas Jr. said due to the occassional moderate to heavy rains brought by Jolina, he has ordered the City Disaster Risk Reduction and Management Office (CDRRMO) to temporarily close off Barangays Camp 4 to Manipis from bikers starting Tuesday, Sept. 9, 2021.

Gullas said he fears that landslides could occur at those areas due to the rains brought by Jolina.

Gullas also ordered CDRRMO personnel to monitor areas in his city where floods and landslides would often occur during heavy rains.

He has also requested personnel from the Talisay City Social Welfare Office to prepare their available relief stocks in the case of any forced evacuations. (JKV)