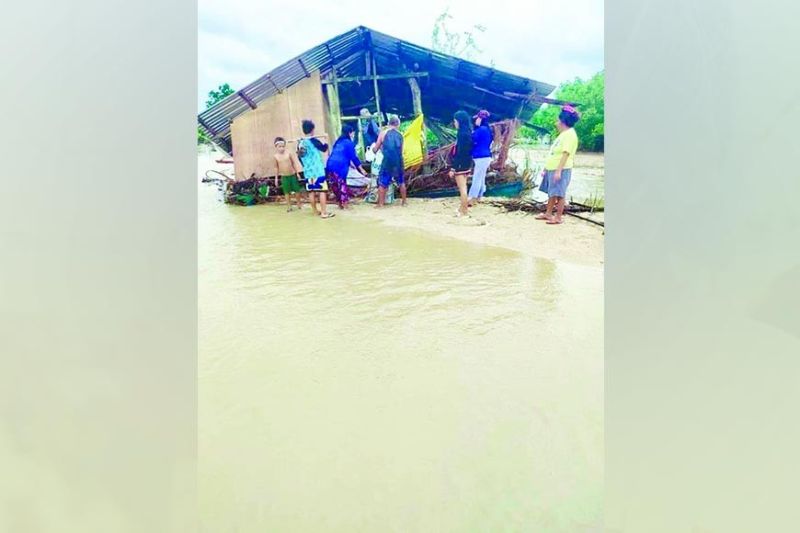 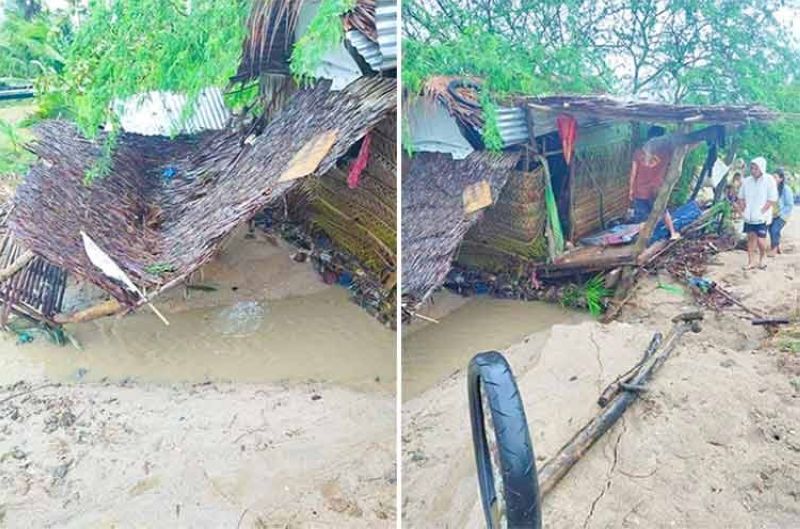 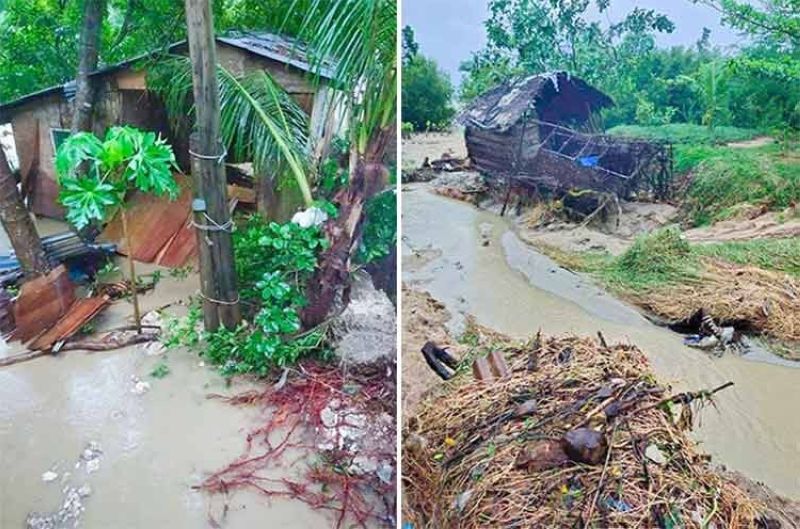 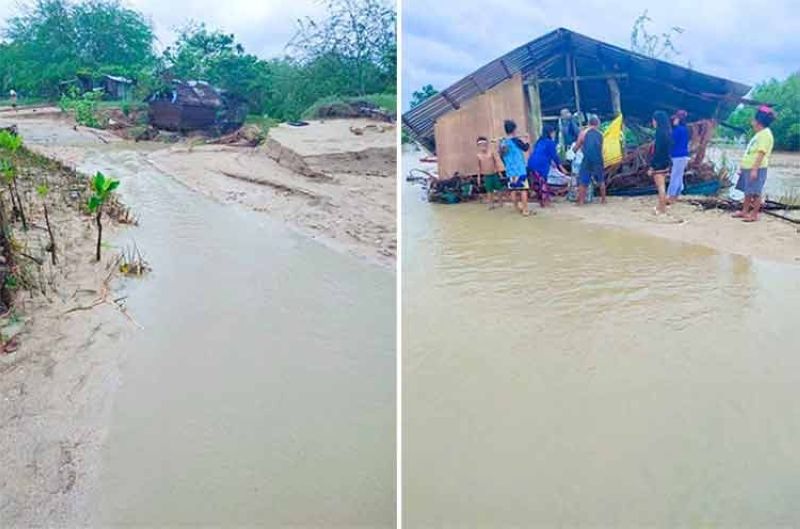 AT LEAST 383 passengers were stranded after 38 scheduled trips from various seaports, mostly in northern Cebu, were cancelled on Tuesday morning, Sept. 7, 2021, because of the inclement weather brought about by typhoon Jolina.

Also on the same day in Daanbantayan town, three fishermen who were first reported missing were rescued by the personnel of the Philippine Coast Guard (PCG) and Daanbantanyan Disaster Risk Reduction and Management Office (DRRMO).

Before this happened, two fishermen had been rescued Monday night, Sept. 6.

As to the cancelled trips, Cebu Ports Authority public relations officer Mary Knoll Lague said of the 161 stranded passengers, 75 were bound for Santa Fe in Bantayan, Cebu; 74 were bound for Nasipit, Agusan del Norte; 11 were bound for Ormoc City and Hilongos in Leyte; and one passenger was bound for Calbayog City, Samar.

Lague said some of these passengers were advised to return to their respective residences, while others were temporarily staying in passenger terminals while they waited for the next trip.

A total of 128 rolling cargoes were also stranded in various seaports in Cebu.

Sea trips in all areas placed under a typhoon signal are automatically cancelled.

Pagasa, in its 2 p.m. bulletin, said Typhoon Jolina has continued to move west northwestward at 15 kilometers per hour; after 24 hours, the typhoon’s center is expected to be in the vicinity of Pagbilao, Quezon in Luzon.

The fishermen mostly encountered mechanical problems caused by the strong waves and wind.

In Barangay Bongon, Tabuelan town, 14 households were affected by flooding, but the families did not evacuate. The families received relief goods from the Municipal Government.

Two families (10 individuals) were evacuated from Barangay Gregorio Antigua, a coastal village in Borbon town, to safer ground. When the Silmugi River in the town swelled, an undetermined number of houses in Sitios Ubos and Tangke of Barangay Poblacion were flooded; crops in Barangay Candaruhan were destroyed; and the soil in Barangay Bungoyon was eroded.

Borbon Mayor Noel Dotillos told SunStar that the river swelled around 12 a.m. Tuesday. The flood experienced in some parts of the town subsided after 5 a.m.

Dotillos said there is an ongoing bridge project of the Provincial Government in Barangay Tagnukan in which a road had a detour, and this possibly caused the water from the river to overflow.

The Bogo City DRRMO responded to the flooding incident in Barangays Cogon and Bungtod; however, the residents were not badly affected. (WBS, MVE)
< Previous PageNext Page >