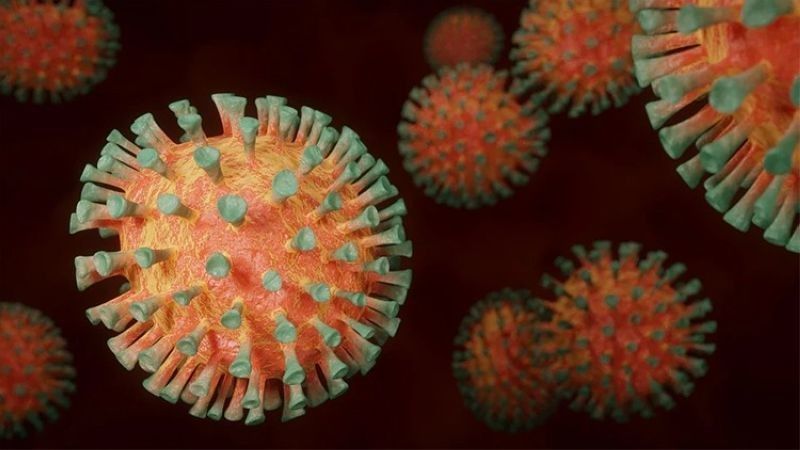 Dr. Mary Jean Loreche, DOH 7 chief pathologist, told reporters on Tuesday, Sept. 7, that the nine newly recorded Delta cases in the region were from the samples they had collected from Aug. 10 to 16, and sent to the Philippine Genome Center for genomic sequencing.

Of the nine new cases, five were local cases or from individuals who have no history of travel abroad, three were returning overseas Filipinos (ROFs) and one is still for verification.

Loreche said all of the nine new cases have already recovered from the disease.

She said of the five local cases, four were from Cebu City and one was from Consolacion, while of the three ROFs, two divulged Cebu Province as their address and one was from Negros Oriental.

Loreche said the entry point of these three ROFs was the Ninoy Aquino International Airport in Pasay City, Metro Manila. They were tested and quarantined in Manila.

Loreche said the DOH 7’s Regional Epidemiology and Surveillance Unit is set to provide its record on the actual total number of reported Delta cases in the region; however, based on the tracking of cases initiated by SunStar Cebu, there were already 83 local cases of Delta variant (Cebu-74, Bohol-five, and Negros Oriental-four) and 16 Delta cases involving ROFs (Cebu-11, Bohol-two, Suquijor-one, and two unspecified). (WBS)