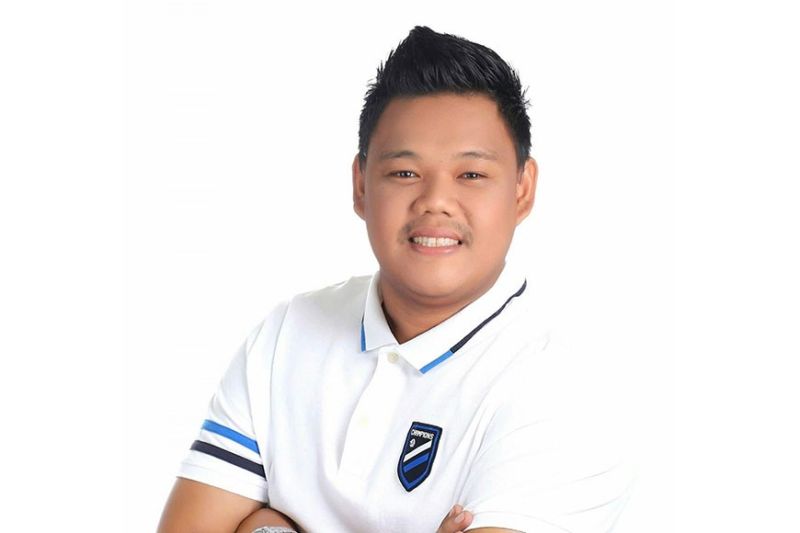 LEADERS of various groups in Porac, Pampanga have been pushing for Councilor Francis Laurence Tamayo to run for vice mayor in the 2022 upcoming elections.

Porac Association of Barangay Kagawad (ABK) President Roy Serrano said “it is the right time for Tamayo to run for vice mayor.”

“As a former kagawad (village councilman) himself, we have seen Councilor Tamayo’s dedication to public service, his diligence, and humble heart in serving the people of Porac,” said Serrano, a councilman of Barangay Jalung.

“Through the help of Councilor Tamayo, we gained access to the office of Mayor Jaime ‘Jing’ Capil by becoming our voice. He relayed to our honorable mayor the needs of the transportation sector especially during the height of the pandemic,” said Hernandez, president of the Porac Federation of Jeepney Operators and Drivers’ Association (Fedjoda).

For his part, Yusi said it was through Tamayo’s initiative that help established the Porac Federation of Tricycle Operators and Drivers Association (Fedtoda).

“Councilor Tamayo has always been supportive of us in the transport sector. If he decides to run for vice mayor, we are in full support him,” Yusi said.

Justine Ocampo, a Scholar ng Bayan recipient of Tamayo’s office, shared how the councilman prioritized the education of young Poracañoes.

“We believe that if Councilor Budoy becomes the head of our Sangguniang Bayan, he will surely push for wider access to quality education among young Poracañoes,” Ocampo said.

Tamayo has expressed gratitude to the support shown by various sector leaders.

“We are very thankful to our sector leaders who believe in our capacity as a public servant,” he said.

“If it’s the will of the people for me to run for vice mayor because they believe and trust in me, I will wholeheartedly accept the challenge,” Tamayo said.

Tamayo started his stint as public servant in 2007 when he was elected as Sangguniang Kabataan Chairman of Barangay Palat.

In 2010, he ran for village councilman (kagawad) of the same village, and was able to serve for three terms until 2019. While serving as barangay kagawad, he was elected as Porac’s ABK President from 2013 to 2019.

In 2019, Tamayo ran for a seat in the Municipal Council and won the third spot.