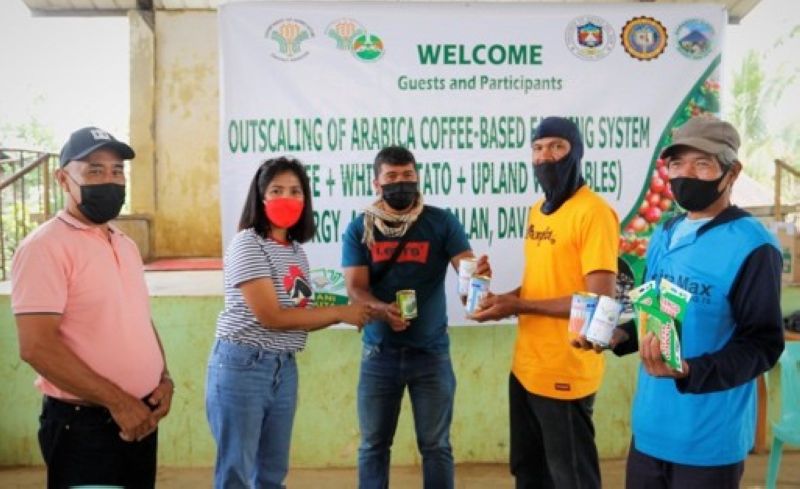 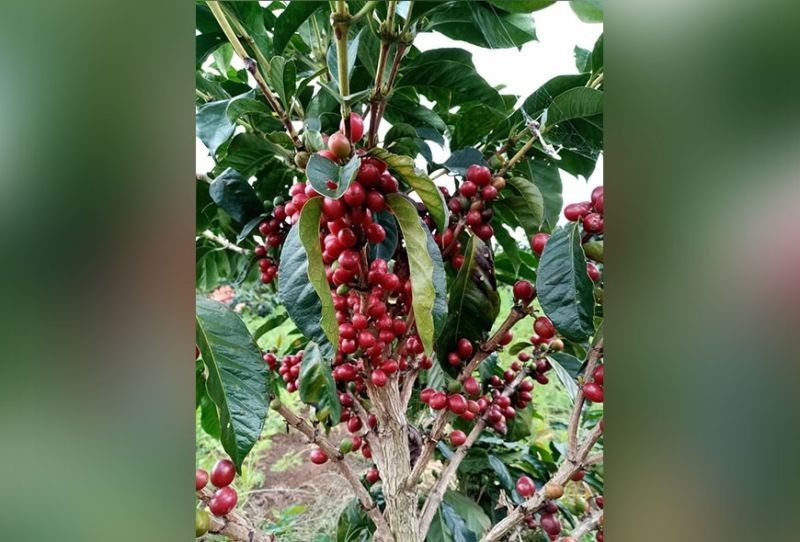 IN THEIR quest to increase farm income, some of our coffee farmers in Bansalan, Davao del Sur have adopted vegetable farming and abandoned and even cut their coffee trees due to price advantages and constraints in production support such as quality of inputs.

And these are the Arabica coffee trees that have put not just their community but the whole country in the world map of best brew.

In line with the Department of Agriculture (DA) Secretary William Dar’s key Strategies to Transform the PH Agriculture through farm consolidation and diversification, DA-Davao, through its Research Division, in partnership with the Bansalan Municipal Agriculture Office (MAO) has introduced farming system technologies that would save the abandoned coffee trees while helping farmers increase not just their income but the land productivity of their crops.

“We have 60 farmer-beneficiaries with 105-hectare total consolidated production area under the Outscaling of Arabica Coffee-Based Farming System (Coffee+White Potato+Upland Vegetable) which is a project funded by the Bureau of Agricultural Research (BAR). These farmers have received production support such as fertilizers for the revitalization of old and unproductive coffee trees, vegetable seeds. We will be conducting more technical skills training especially on value-adding techniques and intensified monitoring in partnership with MAO-Bansalan,” DA-Davao Research Chief Melani A. Provido said.

She added that this is also an answer to the DA Secretary’s call to involve the smallholder farmers and the community as a whole in R&D and technology commercialization process to make sure that research projects must have real application in the real world and one that creates more business enterprises. (PR)