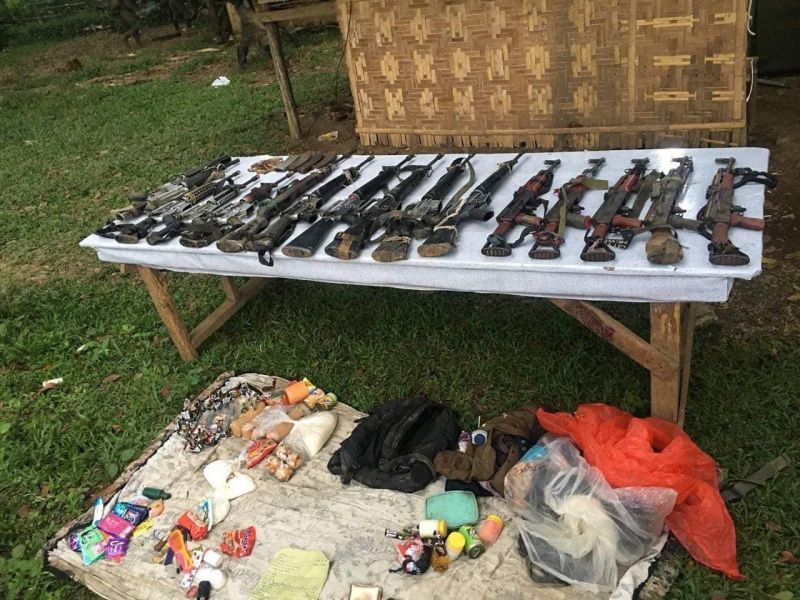 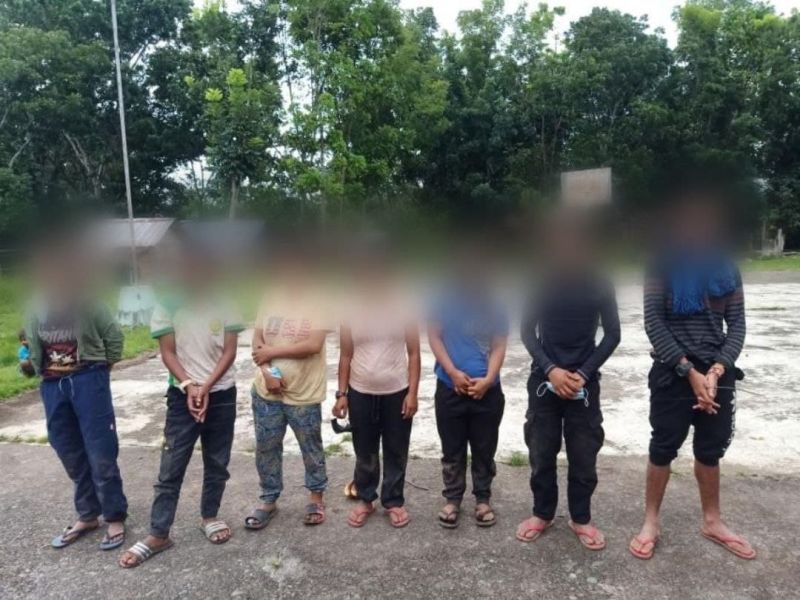 FOUR members of the New People's Army (NPA) were killed, while nine others, including a 12-year-old, were captured by the troops of the 88th Infantry Battalion (88IB) of the 4th Infantry "Diamond" Division (4ID) during an encounter in Barangay Mabuhay, San Fernando, Bukidnon Wednesday, September 8, 2021.

The troops were conducting strike operations after receiving a tip-off from the local residents about the presence of communist terrorists, who were doing recruitment and extortion activities, when they were encountered around 20 NPA rebels.

According to Major General Romeo Saturnino Brawner Jr., the 4ID commander, the firefight lasted about an hour at around 8 a.m., which resulted in the death of four unidentified NPA rebels and capture of two others.

"It is a running gun battle wherein our troops were eventually chasing after the CNTs (Communist Pary of the Philippines-NPA terrorists) who are scampering towards different directions after the initial firefight. With the persistence of our troops during pursuit operation, they were able to subsequently capture another 7 CNTs including the 12-year old child-soldier," Brawner said.

Brawner also conveyed his condolences to the families of the dead NPA rebels, saying the tragic demise of the rebels and the recruitment of a 12-year-old is a manifestation of the futility of the armed struggle.

He further said the series of victories against the communist terrorists these past weeks is a testament of the people's trust and confidence to the soldiers.

"The people are fed up and tired of the never ending violence and treachery perpetrated by the CTG including their wanton disregard of the International Humanitarian Law in recruiting minors to bear arms," Brawner said.

"I assure you that they will not win against the government especially with the people on our side, as the people have long wanted to live in peace and collectively pursue development initiatives," he added.