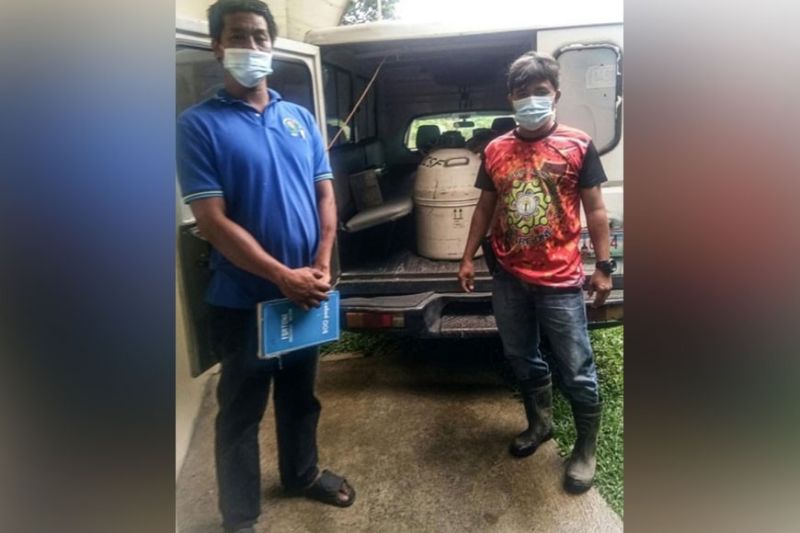 THE provincial government-run Liquid Nitrogen Plant at the Negros First Ranch in Barangay Sta. Rosa, Murcia had gained ground as a source of liquid nitrogen (LN2) to various livestock stakeholders in public and private sectors, paving to a successful rate on infusion of high quality breeds of cattle and carabao provincewide.

Provincial Veterinarian Renante Decena said the plant gained its momentum in 2021 as the demand went higher than the plant’s supply.

Decena said a total of 5,438 liters were released as of August this year, which is higher than 4,711 liters released for the whole of last year.

”Various local and national government entities are among the regular clients being served by the province’s LN2 plant,” he said, adding that these include the Philippine Carabao Center, National Dairy Authority and the Provincial Government of Negros Oriental on top of the private sectors.

The LN2 plant primarily served as a preservation facility of frozen semen of cattle and carabao for distribution in the province.

Decena said the project has benefited the province through one, increasing the food animal population, especially on cattle and carabao, to a level that can meet the demand of the community.

“It has also benefited stakeholders and clienteles engaged in semen processing, liquid nitrogen ice-cream, medical and academic purposes,” he added.

The Provincial Veterinary Office, Decena said, is optimistic that the project will create a long-term impact in terms of advancing the livestock industry not only of the province but also those areas reached by this technology.