Alex Eala moves on to quarterfinals of US Open Juniors 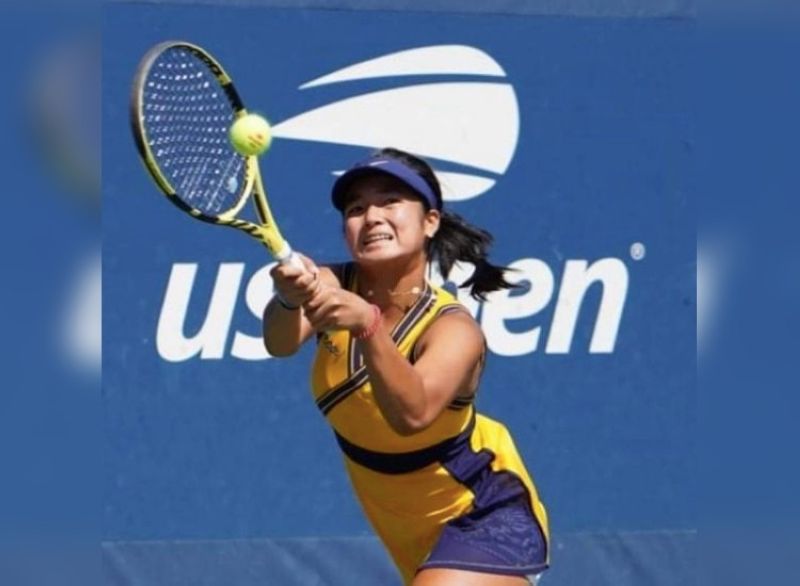 FILIPINA tennis star Alex Eala advanced to the quarterfinals of the 2021 US Open Juniors tournament after she beat Michaela Laki of Greece, 4-6, 7-5, 6-4, in the third round on Thursday morning, September 9, 2021 (Philippine time), at the USTA Billie Jean King National Tennis Center in New York City.

The 16-year-old got off to a fast start, zooming in front, 2-0, in the first set but Laki found her bearings and eventually won the first set, 6-4. The second set was nip-and-tuck, tied at 5-5, but the Filipina netter broke through, scoring a backhand winner to win, 7-5.

The deciding set was fought on even terms, tied at 4-4, but Eala found her second wind down the stretch to take the set, 6-4, and the match in two hours and 23 minutes. This is by far the farthest the young Filipina has gone in this particular Grand Slam tournament. Back in 2019, she got bounced in the second round.

The result is by far the farthest she has reached in the States-based tennis Grand Slam. In the 2019 season, she only finished at the second round. She will next take on the winner of the match between Belgium’s Sofia Costoulas and Swiss Sebastiannna Scilipoti.

Later in the day, Eala and partner, Hanne Vandewinkel of Belgium, ousted Laki and Radka Zelnickova, 6-3, 3-6, 10-6, in the juniors doubles competition. (JNP)