No endorsement yet from NPC national on bets 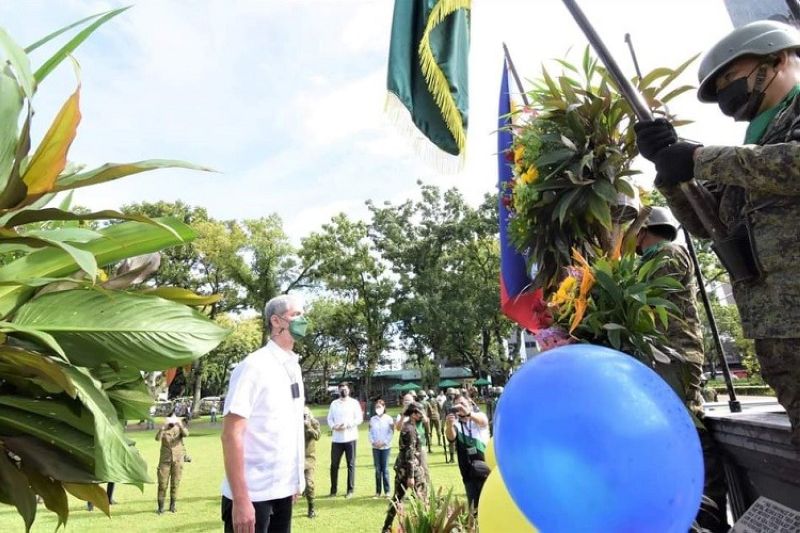 NEGROS Occidental Governor Eugenio Jose Lacson on Thursday, September 9, 2021, said the Nationalist People's Coalition (NPC) has no official endorsement yet as to whom they will be supporting among the possible presidential candidates for the May 9, 2022 elections.

Lacson said he asked some NPC officials, who arrived in the province last week for the Christening of the twin sons of Former Deputy Speaker Mercedes Alvarez, but they did not mention any official endorsement.

Senate President Vicente Sotto, III who is an NPC official, already declared his vice-presidential bid in tandem with Senator Panfilo Lacson, who is eyeing the presidential post.

"Even then there is no official instruction yet from the national party," Lacson said.

Lacson clarified that he was not among those governors who signed a resolution urging President Rodrigo Duterte to run for Vice President, adding that he will wait for the official list of candidates after the filing of Certificate of Candidacy (COC) before deciding on the matter.

In a statement, some of the provincial governors said the administration’s Covid-19 response is “succeeding” and they want the next President to be guided by Duterte particularly in the fight against illegal drugs and the prevailing pandemic.