Roque: ‘I apologize for the manner, but not for the message’ 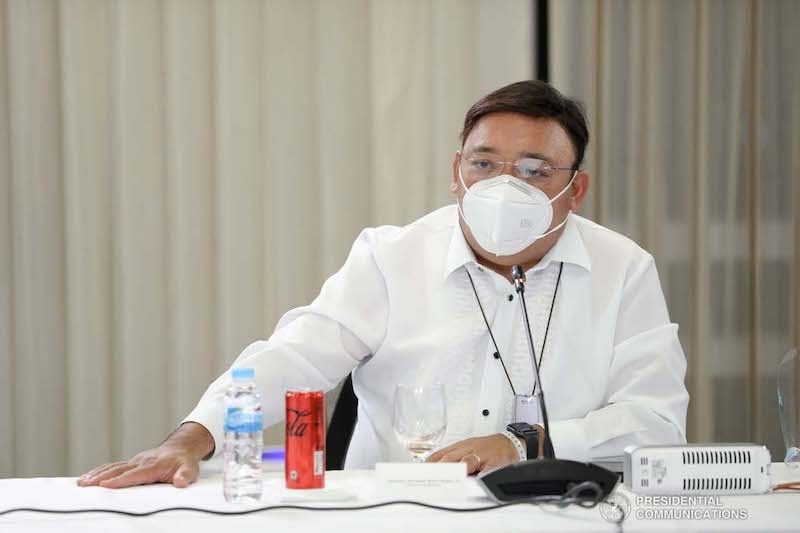 PRESIDENTIAL Spokesperson Harry Roque Jr. on Friday, September 10, 2021, apologized for his outburst against medical frontliners, but defended his position favoring the relaxation of quarantine restrictions in the National Capital Region to alleviate hunger and poverty.

“’Yung na-offend sa manner, I apologize. I apologize for the manner, but not for the message,” he added.

(I confirm that I became emotional. I’m sorry, but I’m just human. To those who were offended by the manner, I apologize. I apologize for the manner but not for the message.)

Roque issued the apology several hours after a video clip that showed him dressing down healthcare workers over their appeal to strictly implement quarantine restrictions went viral on social media.

Roque admitted he became angry and emotional during the Inter-Agency Task Force (IATF) for the Management of Emerging Infectious Diseases meeting after doctors Maricar Limpin, president of Philippine College of Physicians, and Antonio Dans, convenor of Health Professionals Alliance Against Covid-19 (HPAAC), recommended the reimposition of a two-week hard lockdown or enhanced community quarantine (ECQ) in the NCR.

Roque said there has to be a balance between public health and the economy.

The IATF meeting was held Tuesday, September 7. Hours later, Roque announced that the supposed shift to general community quarantine (GCQ) in the NCR would not push through on September 8 and the region would remain under MECQ until September 15.

Along with the shift to GCQ was the pilot implementation of a new granular lockdown system that would be based on the alert level of an area. (Third Anne Peralta-Malonzo / SunStar Philippines)