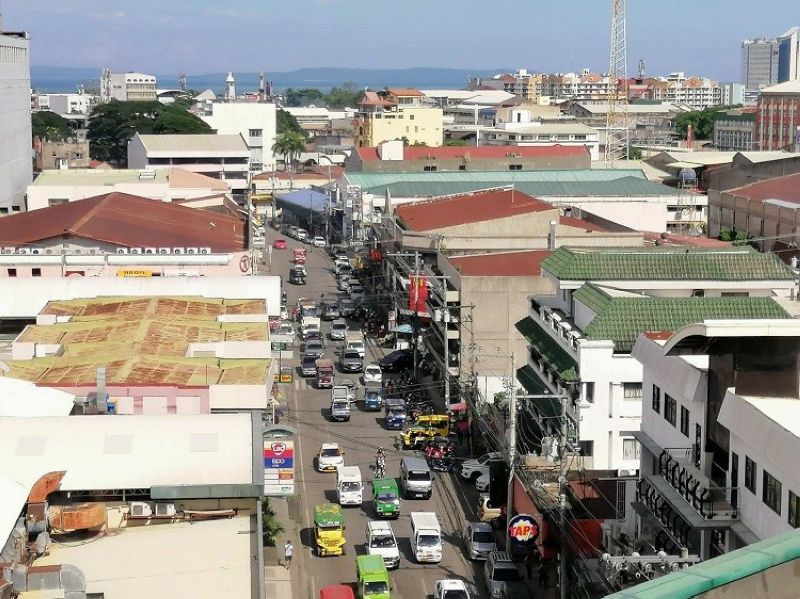 Schlosser said this is, by far, the highest number of new cases in a single day since the pandemic hit the city in March 2020.

Since September 6, all beds for Covid-19 patients at SPMC are already full.

Davao City Mayor Sara Duterte-Carpio earlier said the city's TTMFs utilization rate has already reached 65 percent and is expected to be filled up depending on the turnover of cases.

Davao City has 3,084 Covid-19 beds and of this number, 2,500 are TTMF/isolation beds. The mayor said 250 more TTMF beds are currently being added to augment the current supply.

Duterte-Carpio also bared that the city's Covid-19 bed capacity is full in all public and private hospitals.

Schlosser said they are alarmed with the rising number of cases, which are affecting the city’s critical care facilities. She added this might result in some patients not being accommodated, which would eventually lead to their death.

Schlosser said household transmissions, particularly due to social gatherings, have contributed to the rise in Covid-19 cases in the city.

She said among the social gatherings being conducted at home are birthday parties.

The official urged the public to refrain from doing gatherings, especially during the pandemic.

(Before, only one or two gets infected in a single household, but now we go up to the entire family, they get infected with the coronavirus. That’s how transmissible the virus is.)

Although she said there are also clustering of cases in offices and establishments, she noted that the current trend of transmission is mostly within residences.

With this, she said they are currently intensifying the household lockdown.

Schlosser reiterated the call for the public to have themselves vaccinated amid the rising number of Covid-19 cases, including the increasing number of detected Delta-positive specimens in the city, which rose to 21. She said they are having an ongoing retracing, reswabbing and reisolation of the added Delta variant.

The official noted that some of the vaccination centers in the city have low foot traffic due to some still having vaccine preferences.

She urged the public not to be choosy of the vaccine brands as it is the same effect, which is to protect against Covid-19.

(I hope the public should not be choosy on the vaccine brands as we are only dependent on the allocation of the national government. Whatever vaccines are available on the ground, the public should take advantage of it.)

The official said the city is still aiming to vaccinate 15,000 persons per day. She said they are relying on the national government’s allocation.

As of September, the Davao City Vaccination Cluster had already vaccinated 605,434 individuals for the first dose, while 340,050 individuals were fully vaccinated after completing their second dose.