Sifting through a chestful of photographs 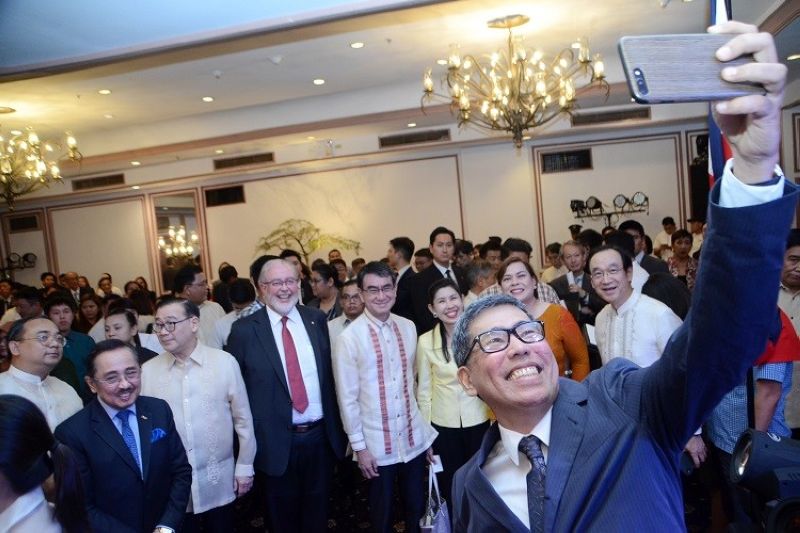 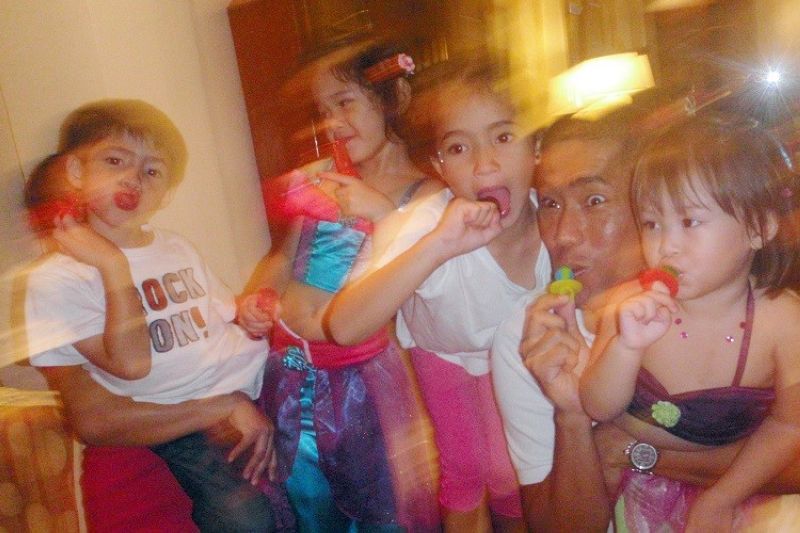 DAVAO. I miss children's parties. (Photo by Jinggoy I. Salvador) 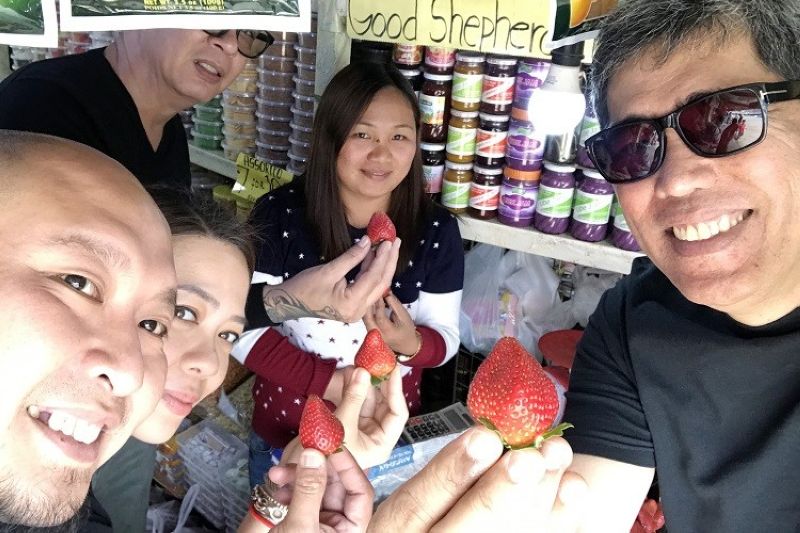 DAVAO. I miss traveling, like this one in Baguio with friends. (Photo by Jinggoy I. Salvador) 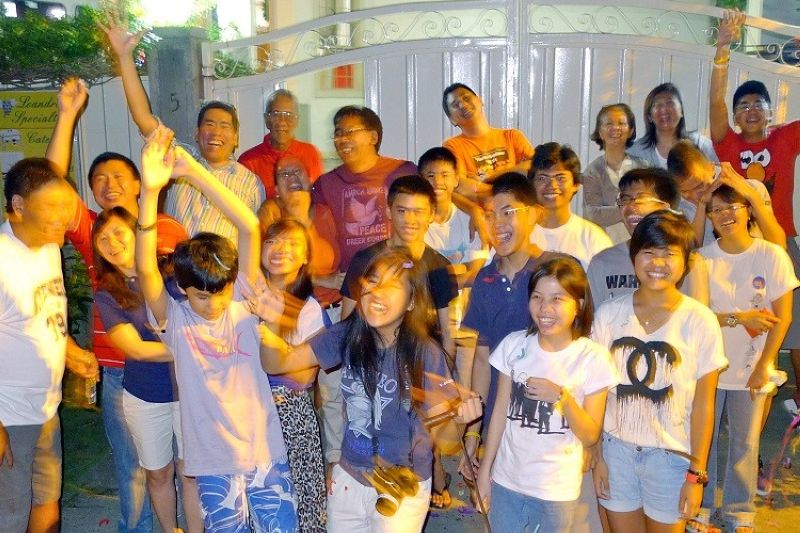 DAVAO. I miss family affairs. (Photo by Jinggoy I. Salvador) 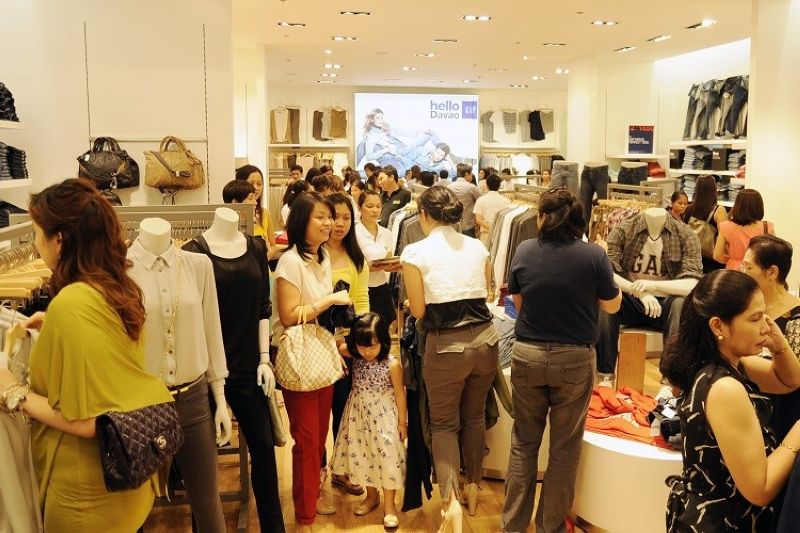 DAVAO. I miss launching events, like this one when Gap opened in October 2011. (Photo by Jinggoy I. Salvador) 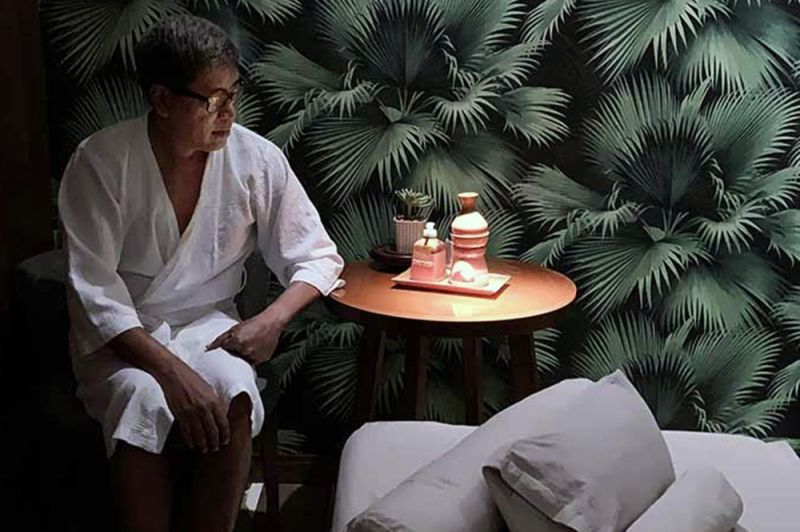 DAVAO. I miss visiting the spa to get a good massage. I badly need one now. (Photo by Jinggoy I. Salvador) 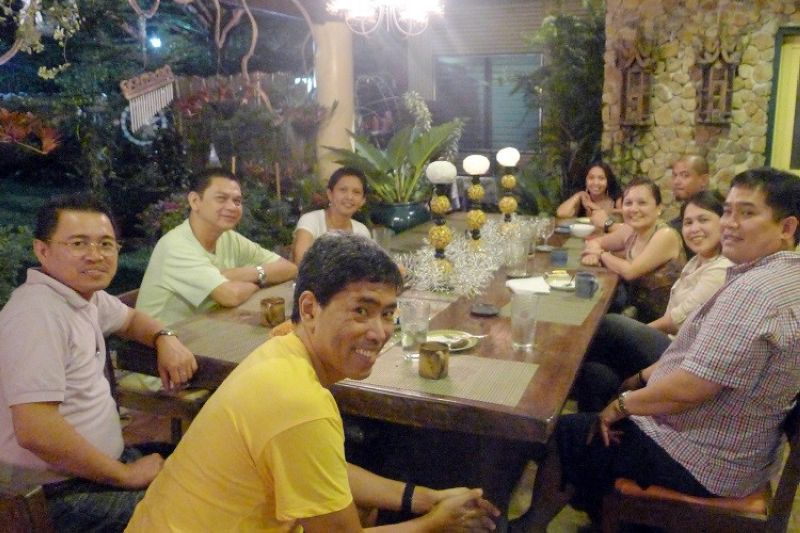 DAVAO. I miss home-hosted dinners with friends. (Photo by Jinggoy I. Salvador) 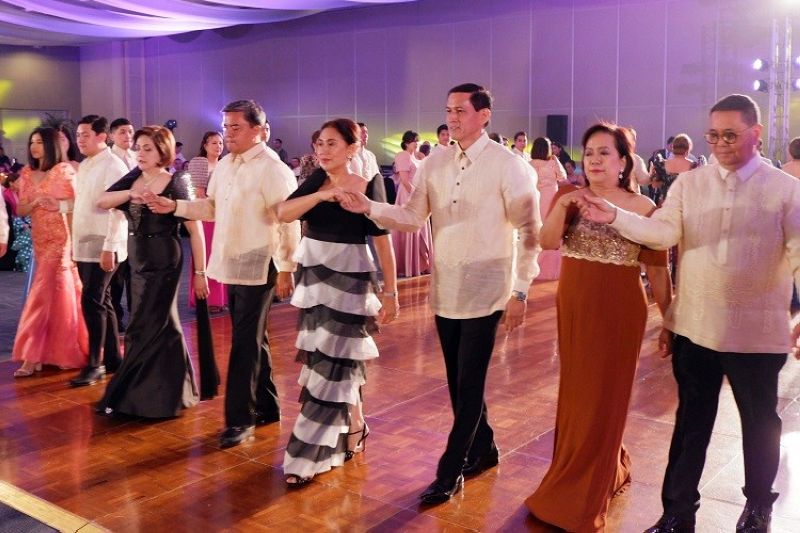 DAVAO. I miss grand parties, like the Hijos de Davao. (Photo by Jinggoy I. Salvador) 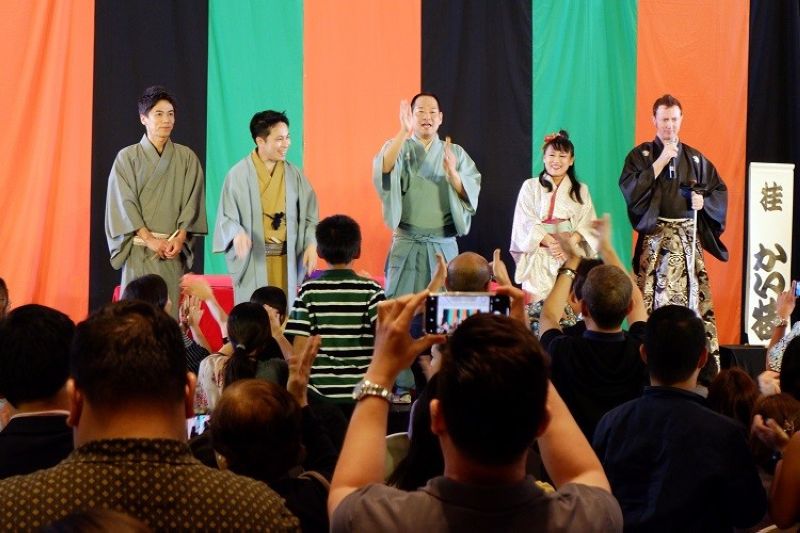 DAVAO. I miss attending shows like this one, Rakugo, a Japanese comedy show. (Photo by Jinggoy I. Salvador)

WHAT to keep, what to let go. On what is essential, the lockdown has made us decide what is essential and that goes for what to chop off on the expenses as well. When the renewal date of my blog hosting came, I decided to revert to the free hosting site, Blogspot.

The websites ofapplesandlemons and jeepneyjinggoy were first conceived and hosted in a platform that may not be the “friendliest” compared to its peers in the blogging sphere. It has limited features, but it’s a jewel that won’t cost you anything at all.

I started an online diary in 2009. After six years of blogging my published SunStar Davao stories, I was lured to a feature-packed hosting site, but it came with a cost. Fine, I can afford the deals -- initially. It was exciting at first. As I never monetized my site, it’s a leak in my money pouch.

With so much time on my hands, I have the time to migrate, from sunup to sundown. Imagine, five years load of eight to 10 published stories a month. I have to download old photos or search for them on my hard drive, resize and upload them again. It’s a grueling task! But thanks to the PLDT Home, it’s happening at the Roadrunner’s speed.

It’s very addictive though. Why? As I open each blog, it’s a trip to memory lane. It transports me back to the time when dressing up can either be an ordeal or fun, meeting people was exciting, dining with family and friends was laughter-filled and celebrations started with hugs and busses. I’m missing crowded places now, too! LOL. It’s like reading a good book that you just can’t put down.

Perhaps with so many events that marked the calendars, there were occasions that I didn’t care too much about. The lockdown has certainly put things in a different perspective. Those so-so moments were significant in their own way.

My blog dates back to 2009. I wished I started earlier when traveling became a habit. I have the old newspaper clippings though, from when I started writing for SunStar in 2000. The writing style was hilarious (and still is, perhaps), like an excited teenager, and worse, the sound effects in text form! Looking back, it was the same comment I got from a schoolmate more than a decade ago.

If I can find old photos, the image can refresh my memory and I can do flashback stories. With the absence of events and travel, that’s the wisest and safest thing to do these days. Expect stories of the past from this writer in the coming weeks. It will be fun!

The new websites’ birthing pains manifested in several ways. First, the non-techie brain was rattled and had to seek assistance from several patient-persons-turned-impatient (grin). Second, the arduous task of migrating and reloading edited photos to the new platform. And third, because of hours on the chair, my back is in labor that I felt feverish. I got paranoid that the dreaded virus struck me.

May I introduce D’ Durian Daily, the new name of my website. I’m giving my website a more Davao character.

Ofapplesandlemons, though it has a following, seems to be “too cute.” Durian has the kick-in looks, scent and flavor. Durian is Davao. Apples and Lemons will be retained, but reverted back to its original purpose — as a Pandora’s Box for blind items and an award-giving section in my column. Like this one below...

The Who? Who is this person (P) who got invited to guest in a production and had the nerve to suddenly call the shots like P is the producer? P demanded from the committee head to take out names of other guests. The few names left P will be with are the ones P “can stand.” “Matiis ko pa yang si...” was the line.

“Matiis mo kayang nguyain ang 5 lemons with a straight face?” Go ahead. Sorry producers, you’ve been had... because you allowed it to happen when you could have cut the snake on the head.