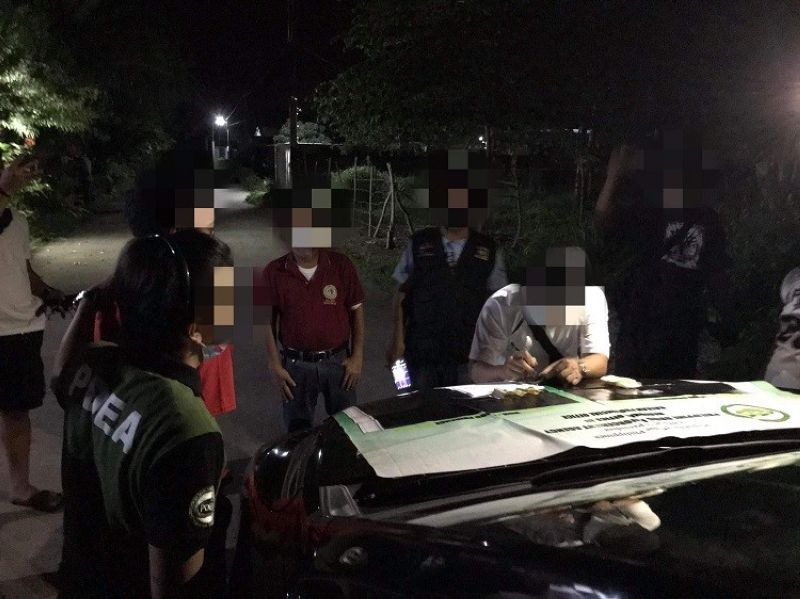 BUY-BUST. A high-value target drug personality is arrested during a buy-bust operation that also result in the confiscation of P340,000 worth of shabu on September 9 in Barangay Binaritan, Morong in Bataan. (PDEA Central Luzon)

A HIGH-VALUE target drug personality was arrested during a buy-bust operation that also led to the confiscation of P340,000 worth of crystal meth (shabu) on Thursday evening, September 9, in Barangay Binaritan, Morong, Bataan.

Andalecio yielded two plastic sachets containing more or less 50 grams of shabu with an estimated street value of P340,000 and the marked money used by the poseur buyer.