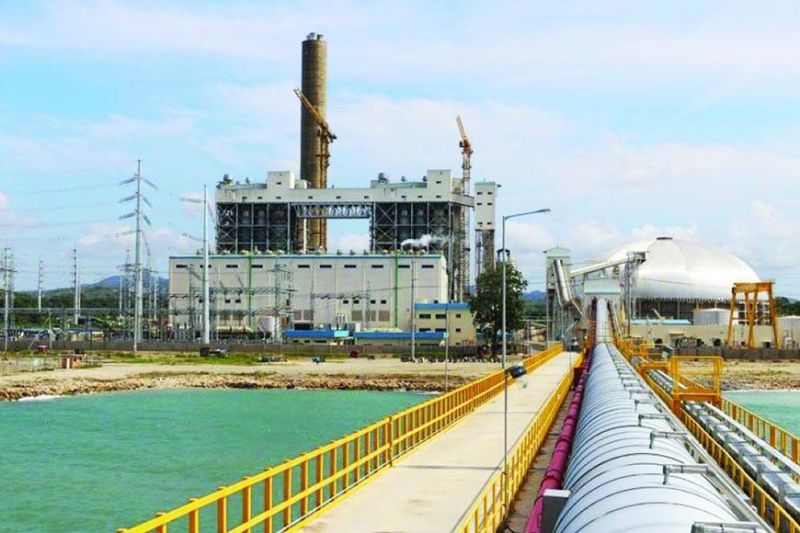 HAVING equally distributed power plants in the country could help prevent a blackout from occurring, an official of the Department of Energy (DOE) said.

“It is not only about the technical problem, but we also found something on the location of the plants vis-à-vis the area where the demand is concentrated,” said Maleza, referring to the Aug. 20, 2021 massive power outage, which started at 11:56 p.m. in some parts of Cebu, Leyte, Samar and Bohol.

The four-hour unscheduled power interruption was caused by a lightning strike, according to the National Grid Corp. of the Philippines (NGCP), a reason the DOE has not formally accepted.

“Initial finding points a lightning strike caused the simultaneous tripping of the Colon-Cebu 138kV Lines 1, 2 and 3 and Colon-Quiot 138kV Line, which triggered the power interruption,” the NGCP posted on its Facebook page on Aug. 21.

Power-intensive industries inside the Mactan Economic Zone also experienced downtime in production and damage in products and equipment.

Unfortunately, Maleza said, the large power plants in Cebu Province are all located in the south, the reason there was not enough power reserve to provide for other affected areas in the north, except for Leyte and Luzon, whose power supply were also not enough to power up the island province because of its limited transfer capacity.

Maleza is encouraging more investments in power and having them strategically located as recommended under the revised Philippine Energy Plan.

But factors like licensing and permits should be fast- tracked and the availability and proximity of the location to the nearest tapping point should also be addressed.

“These things are now being considered, and that’s one of the reasons we like to offer opportunities for investment in other parts of the area wherein we can strategically locate our power plants,” he said.

The DOE, Maleza added, has already signed a memorandum with the Department of the Interior and Local Government to speed up the processing of permits and licenses of new power investments based on the Energy Virtual One Stop Shop Act passed in 2019.

Engineer Gilbert Pagobo, Mactan Electric Company general manager, in the same forum, said part of the firm’s long-term plan is to put up a power plant on Mactan Island so it can supply power independently.

The DOE forecasts minimal power interruption from 2020 to 2040 provided that all generating plants are operating and indicative power plants will operate as scheduled. (JOB with KOC)