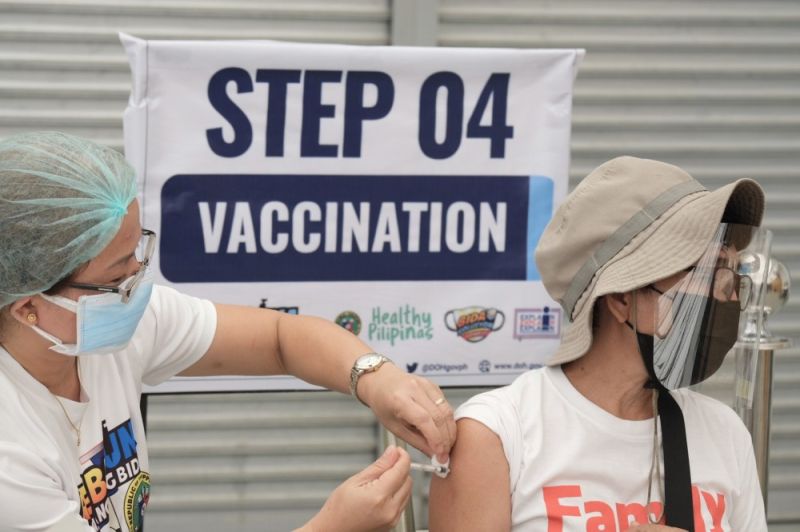 FULLY vaccinated individuals who have direct contact with a probable and confirmed Covid-19 patient would still be required to complete the 14-day quarantine, an official from the Davao City Covid-19 Task Force clarified.

Covid-19 Task Force spokesperson Dr. Michelle Schlosser made the clarification on Friday, September 10, 2021, after reports circulated that shortened quarantine will be allowed for people who have completed their vaccination.

Schlosser belied those reports and that the same policy would be imposed regardless of the person's vaccination status.

(When the IATF-EID Resolution No.124-B was released, there was a surge in cases in Manila and Cebu and then the IATF deferred the guidelines.)

In July this year, the IATF released the resolution initially allowing fully vaccinated individuals who are close contacts of probable and confirmed Covid-19 cases to just undergo a seven-day quarantine period, provided that the individual remains asymptomatic for the duration of the seven days with the first day being the immediate date after the last exposure.

According to the Department of Health (DOH), a person is considered exposed to an infected individual if he has a “face-to-face contact within one meter and for at least 15 minutes, direct physical contact, direct care for a patient without using personal protective equipment, or other situations as indicated by local risk assessments.”

On August 10, the national government suspended the protocol that allows the shortened seven-day quarantine period for fully vaccinated travelers and individuals exposed to Covid-19 positive patients, saying that the measure was meant to slow down the transmission amid the surge of cases.

(Even when Resolution 124-B was released, the Davao City Covid-19 Task Force and Davao City Mayor Inday Sara Duterte did not adopt it because it does not apply when a certain place hasn’t achieved herd immunity yet.)

She added that even if certain individuals test negative on their reverse transcription-polymerase chain reaction (RT-PCR) and the close contact is asymptomatic, it still does not exempt them from being isolated for two weeks.

Schlosser also said that the minimum 15-minute close contact with an index case is no longer being considered following the emergence of the highly infectious Delta variant.

"That's not anymore true. Based sa WHO [World Health Organization], even few seconds to two minutes, pwede na maka-infect ang Delta variant. Ing-ana siya kapaspas (a person with the Delta variant can already infect them. That’s how virulent the variant is),” she said.

This after Davao City logging a record-breaking 700 new cases in a single day, according to the city’s Covid-19 Task Force.

Schlosser said this was, by far, the highest number of new cases in a single day since the pandemic hit the city in March 2020.