‘On The Job: The Missing 8’ receives 5-minute standing ovation at Venice film fest 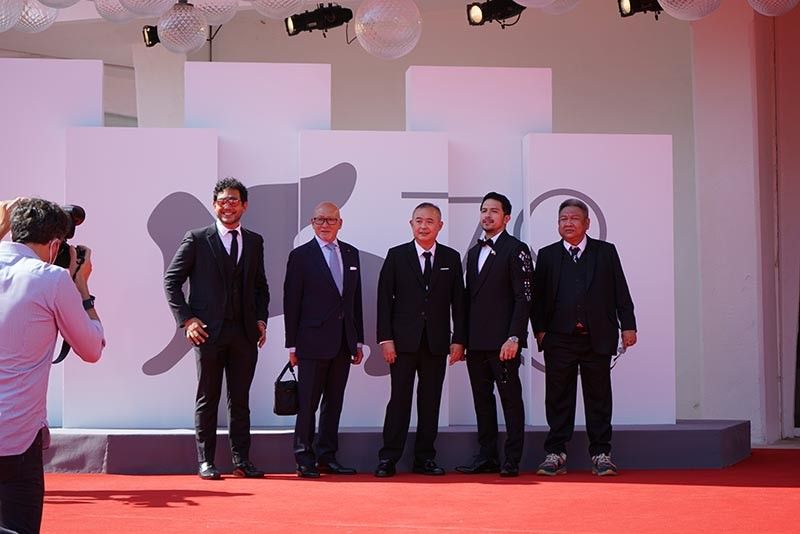 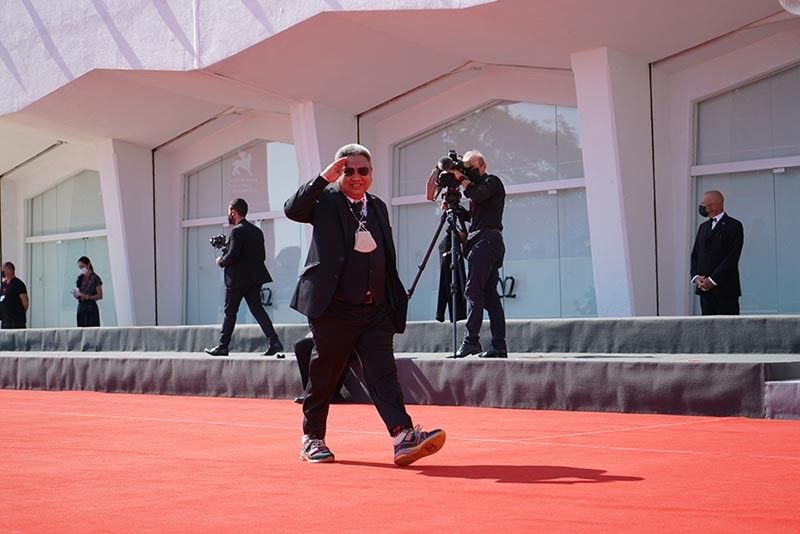 ITALY. 'On the Job: The Missing 8' director Erik Matti graze the red carpet at the Venice Film Festival. (Contributed photo) 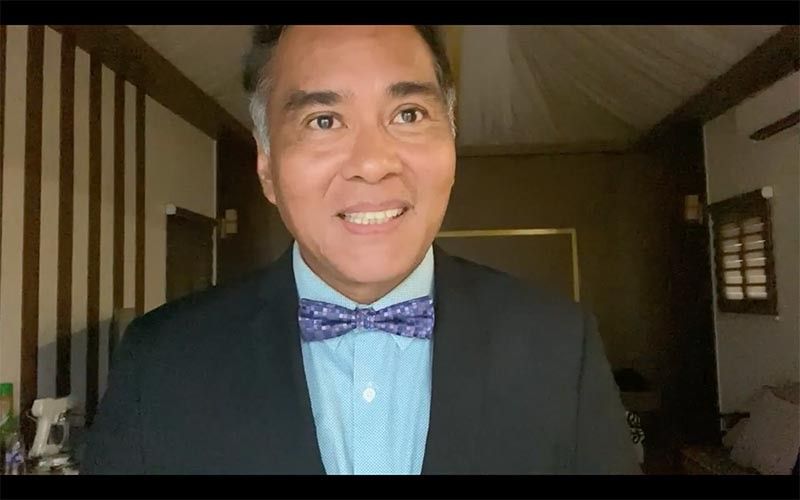 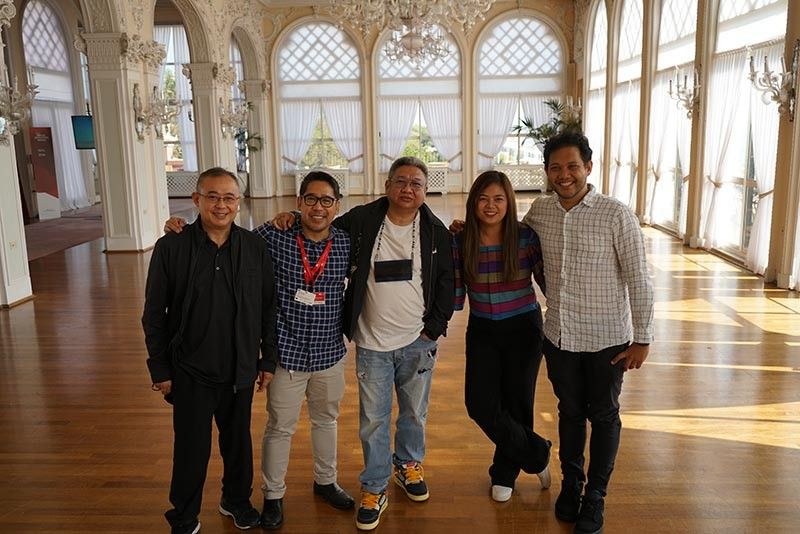 ENDING in a five-minute standing ovation during its world premiere at the Venice International Film Festival, “On The Job: The Missing 8” by Erik Matti, the sole Southeast Asian film in the main competition, bagged the Coppi Volpi (Volpi Cup) for Best Actor for John Arcilla’s performance in the film.

Arcilla, who was unable to physically attend the awarding ceremony on the evening of September 11 in Italy, virtually extended his gratitude: “If there’s something that I really regret tonight, it’s because that I will not be able to kiss my own Volpi Cup there, in the middle of Venice and on that red carpet, just like the other great 77 actors whom I admire, who have already kissed their own, this most wonderful and prestigious award that one actor can have.”

Director Matti, actor Dennis Trillo, producers Dondon Monteverde and Quark Henares, and the rest of the “On The Job: The Missing 8” team walked the red carpet under the hot Venezian sun on September 10, followed by the film’s gala premiere screening in the Sala Grande.

“I think over a year ago, we were all sitting on one table, discussing how we’re gonna show ‘On the Job’ and we don’t know yet if it’s ever gonna be shown because the cinemas were closed and we don’t know how long is the pandemic gonna take, but it’s not just gonna be shown in a cinema, it’s gonna be shown in something as prestigious as Venice and that we're really really happy,” Director Matti had expressed about the film competing in Venice during a panel discussion on September 9.

The panel was titled “From the Philippines to the World: The On The Job Franchise and Exploring New Ways of Global Content Distribution,” moderated by Venice Film Festival Programmer Paolo Bertolin with director Matti and producers Monteverde and Henares as panelists. The film’s team also discussed the film’s adversities, strategies, and the future of Filipino filmmaking. It was then followed by On The Job Cocktails in the evening that was hosted by the Film Development Council of the Philippines (FDCP).

The crime-thriller film “On The Job: The Missing 8” is the sixth Filipino film to be shown in Venice. On September 12, the first three episodes from the six-part HBO Asia Original series “On The Job,” is set to premiere exclusively on HBO GO with new episodes every Sunday.

“Despite the uncontrollable circumstances of this pandemic, OTJ made its way to Venice and is set to premiere on HBO. We are happy to support the film and are hoping that it will also receive the same support from our Filipino audiences as much as it has in the international arena and may this serve as an inspiration to our filmmakers and the industry,” said FDCP Chairperson and CEO Diño.

The Philippines’ participation at the 78th Venice International Film Festival coincides with the Philippine Film Industry Month celebration spearheaded by FDCP with a month-long lineup of events, programs, and free screenings. (PR)