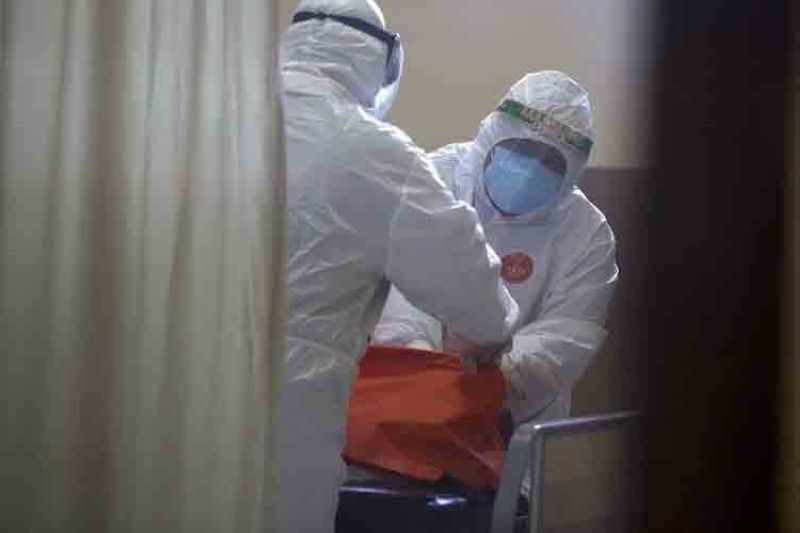 The OFW arrived at the Ninoy Aquino International Airport (NAIA) on Aug. 20, 2021 and underwent the mandatory 10-day facility-based quarantine in Metro Manila. He was tested on Aug. 26.

He proceeded to Cebu upon his release from quarantine. He was picked up upon arrival at the Mactan-Cebu International Airport (MCIA) by the local government unit’s (LGU) ambulance and brought to a barangay isolation center, Cañal said.

He underwent a rapid antigen test on September 1, 2021 and was found negative. The OFW is currently asymptomatic.

All the local cases in Cebu City, meanwhile, have been endorsed to their respective LGUs for contact tracing and monitoring, Cañal said.

Garganera said these cases are not “exactly new” since their specimens were collected on Aug. 8. He said contact tracing has been done and the mandatory quarantine has been completed.

Garganera reiterated that as early as June, even before the first case of Delta variant was detected in the city, the EOC already assumed the variant was being transmitted locally.

Nationally, the DOH central office reported on Monday, Sept. 13, an additional 640 cases of coronavirus disease 2019 (Covid-19) with the Delta variant, more than double the number reported a week ago.

The additional 640 Delta cases comprised over 85 percent of the 748 coronavirus-positive samples sequenced by the University of the Philippines Philippine Genome Center (UP-PGC) over the past week. The PGC also detected an additional 28 Beta cases, 24 Alpha cases and five P.3 cases.

The Delta variant (B.1.617.2), which first emerged in India, is the most contagious among the Sars-CoV-2 variants of concern, with an infected individual infecting up to eight others. It was first confirmed in the Philippines in May 2021. The first local cases were reported in July 2021 and local transmission was confirmed in the National Capital Region (NCR) and Calabarzon a month later in August 2021.

Of the additional 640 Delta variant cases, 584 were local cases, 52 were Returning Overseas Filipinos (ROF), and four cases are currently being verified if these are local or ROF cases.

Based on the case line list, three cases are still active, 13 cases had died, while 624 cases have been tagged as recovered.

Of the additional 24 Alpha variant cases, 23 were local cases and one was an ROF. Based on the case list, one case died while 23 cases have been tagged as recovered.

All the additional 28 Beta variant cases were local cases. All have also recovered.

The five additional P.3 cases were also local and have been tagged as recovered. (KFD, JJL,SunStar Philippines)