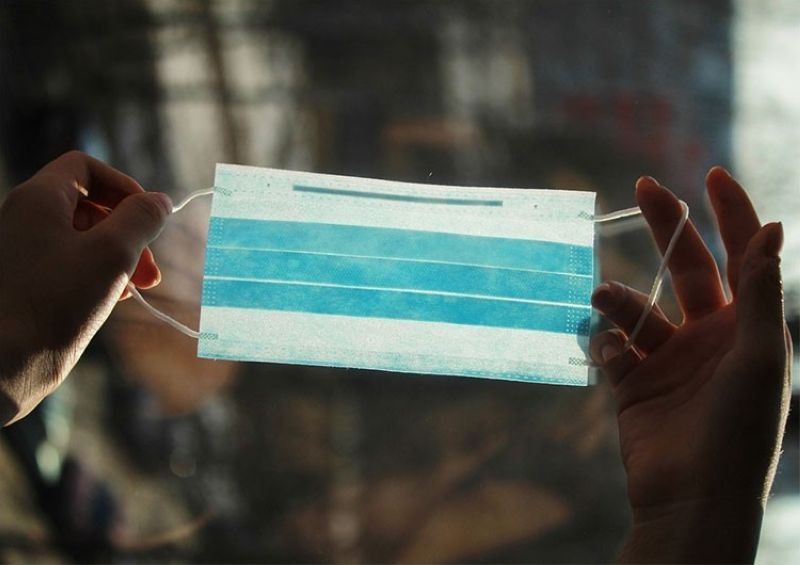 Linconn Ong, who was placed under house arrest for evasiveness, said Yang lent them the funds for three transactions to procure coronavirus disease 2019 (Covid-19) test kits for P600 million and P2.877 billion, and personal protective equipment (PPE) worth P3.82 billion.

These were delivered to the Procurement service (PS) of the Department of Budget and Management (DBM) as part of the P8.68-billion contract to supply face masks, face shields, test kits and PPE at the onset of the pandemic in 2020.

Documents obtained by Senator Franklin Drilon showed that aside from this contract, the PS awarded Pharmally three others for the delivery of KN95 face masks (P300 million) and Covid-19 test kits (3.122 billion) for a total of P3.422 billion. The purchases were made in April and June 2020.

Pharmally is a small company that was incorporated in the country in 2019 with a paid-up capital of only P625,000.

The P3.422 billion was not sourced from the P42 billion transferred by the Department of Health (DOH) to the PS.

He said the items they purchased from Pharmally were the ones they sell to government agencies and local government units with four percent markup.

Citing the "unusual" processes that Pharmally went through in order to get the contract from PS, Drilon said there was no doubt that the company was "favored."

The PS placed an initial order with Pharmally for the delivery of 500 pieces of surgical masks.

Ong said on March 24, 2020, he went to the PS office and submitted a letter of intent and offered to deliver face masks. He said he then met with Lao, who asked him if they could deliver immediately, to which he said yes.

Pharmally administrative assistant Krizle Mago said they received a request for quotation on the afternoon of March 25 for 500 pieces of face mask at P28 each.

Mago said the delivery was done on the same day at the PS office in Paco, Manila.

Ong said they do not have their own inventory of face masks and those delivered were from his contact, the TigerPhil Marketing which is also a Chinese company.

He said they paid TigerPhil P23 for each face mask, including the transportation cost.

Mago said the purchase order (PO) was issued on April 6, 2020, which according to Drilon, was different from the date indicated by the COA, which was April 16.

“This is indicative of the way your company was favored by PS-DBM by the delivery of this,” he added.

Mago said there was also no delivery order from PS prior to their first delivery.

“The first one, the first PO, the 500,000, I happened to see it kasi this is the very first instance that we have received the face mask during that time, nung pandemic. There was confusion kasi there was no supplier, no PO at that time,” he said.

He also recalled an instance where they had to sign delivery reports before an actual delivery took place. He said it was not the normal procedure as deliveries need to be inspected first but this was done due to the scarcity of Covid-19 medical supplies in the Philippines.

"There was this instance po na we have to ano po, during pandemic time, there was no supply of PPEs so we have to resort to China. So again nag-ano po (sign ang delivery report), wala pang delivery," Mendoza said.

"But we were advised or instructed to prepare the inspection documents considering nga po na it will be an attachment for the China, assurance to China suppliers na sila po ay shipment or 'yung PPEs will arrive sa Pilipinas," he added.

Mendozai said it was PS’s former accounting chief Raul Catalan who asked them to sign delivery reports prior to arrival of the items.

Senate blue ribbon committee chairman Richard Gordon tagged Pharmally as "influence peddlers" as he insinuated that they were able to get the contracts despite not having the supplies and funds because they were backed by Yang.

Gordon said Pharmally only served as an agent between the PS and the suppliers.

Earlier in the hearing, Pharmally owner Huang Tzu Yen maintained they were not a "dummy" of either Yang or Pharmally International Holdings Corporation based in Taiwan, which is chaired by his father Huang Wen-Lai who is wanted for fraud.

“We are not a dummy. It just me finding my good friends and the people I met in the Philippines,” the younger Huang said.

Huang also refuted claims that they were favored.

He also maintained that the items they supplied to the PS were not overpriced, noting that it was merely based on the demand and supply.

“What we really attempt to do is a business is offer the best price available within our abilities' constraints to attract customers, in this case the government procurement entity... We have been compliant with requirements submitted to us. We weren't allowed to collect payments until after,” Huang said.

“Sometimes we win, sometimes we don't... We don't always win in these government bids. We just keep trying and trying,” he added. (SunStar Philippines)