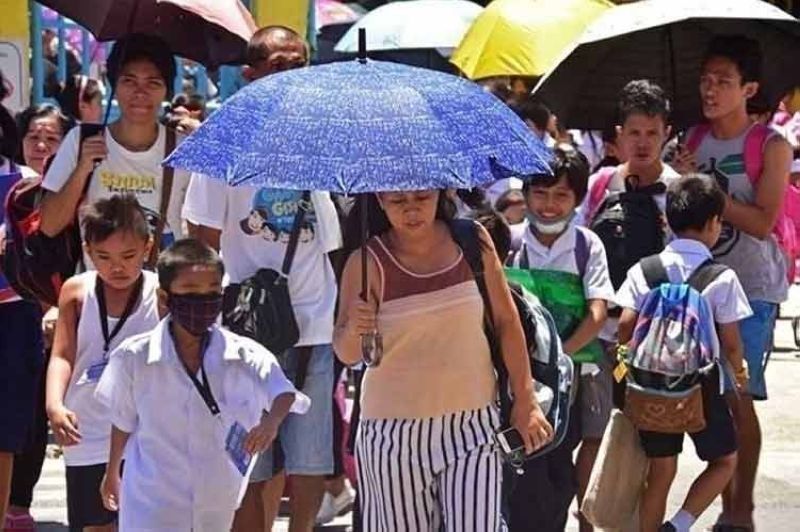 'BACK TO SCHOOL.' About 24,603,822 million learners who enrolled in private and public basic education schools across the country are “back to school” as classes for the school year 2021 to 2022 officially opened on Monday, September 13, 2021. (SunStar File)

SOME 24,603,822 million learners who enrolled in private and public basic education schools across the country are "back to school," as the Department of Education (DepEd) officially opened on Monday, September 13, classes for the school year 2021 to 2022.

Branding it "a celebration of last school year’s success" amid the Covid-19 pandemic, Education Secretary Leonor Briones said that in this second school year in the time of the crisis, DepEd remains optimistic, as more and better digital learning tools and modules were developed as face-to-face classes remain suspended due to the threat of more transmissible coronavirus variants.

For his part, Education Undersecretary Nepomuceno Malaluan said the SY 2021-2022 enrollment figures are encouraging despite some reporting lag but with several regions surpassing 100 percent of last year's enrollment.

“Today, at school opening, we are encouraged by the enrollment turnout based on our LIS-quick count. The enrollment reports are still on a steady upward trend, an indication that not only learners from last year are continuing this year, but also some learners who opted to skip are coming back,” Malaluan said.

The DepEd, in its statement, added that some schools have already included in their preparations the possibility of the gradual shift to limited face-to-face classes as vaccines continued to be rolled out.

Some guardians though, like Cyril Bacalso, a mother of an elementary and a junior high school student in a private school, said she is still apprehensive to let her children attend limited face-to-face classes.

“With the Delta variant now, I am not ready yet even if gradual limited face-to-face. I won’t sacrifice my kids’ safety,” she said.

She said with distance learning, her children learned early what is independence and they have adjusted already to online learning.

She said it also helped that her children’s school had a review, two weeks before the start of classes, of the lessons tackled in the previous years and had assessment tests as a gauge for teachers on where to focus and start with the lessons.

“(As for) preparations, nothing much. I just let them read some books, more of reading comprehension since that’s what students lack. They can answer the 5Ws. But as to analysis and giving their opinions, they (still) have to master that, I believe,” she said. (JTD/With WBS and PNA)