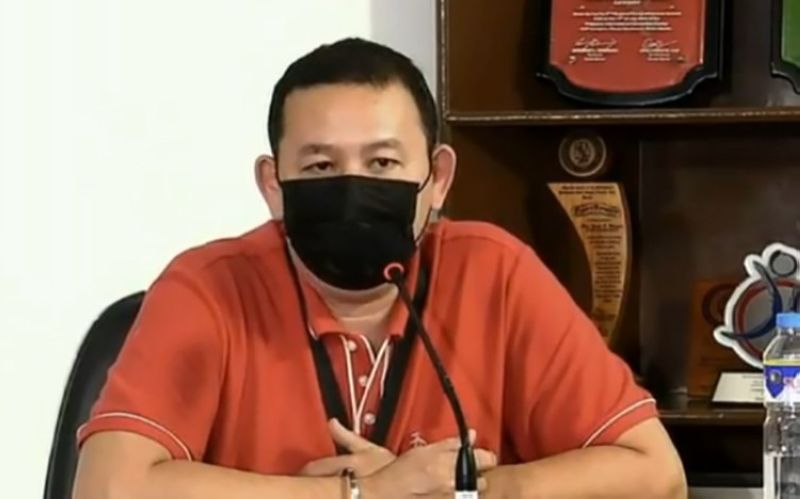 This brought the cumulative number of Delta variant cases in the city to 81.

According to Yu, of the 10 Delta cases, six were males and four were females.

The youngest in this new batch of Delta cases is 24 years old, while the oldest is 66 years old.

Yu said that six of them are currently isolated at the city's isolation facility.

He further said that four of the 10 new Delta variant cases were residents of Barangay Patag. The other individuals were from barangays Mambuaya, Nazareth, Kauswagan, Bulua, Carmen, and Canitoan.

The contact tracing for the close contacts of the other Delta variants is still ongoing, Yu said.

Of the 81 cumulative Delta variant cases in Cagayan de Oro City, 18 are currently isolated in the city's isolation facility, 54 are clinically recovered, seven are dead, and two are retagged cases.