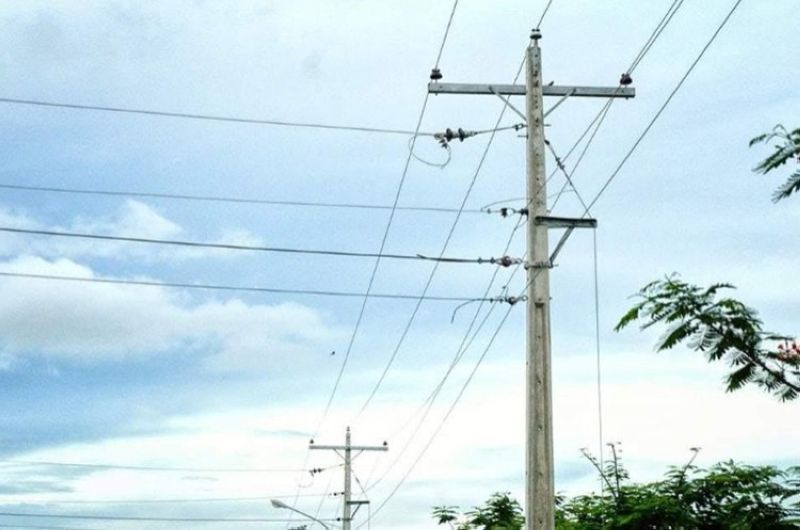 “THE power sector is inherently inefficient, high electricity prices breeds inefficiency which further raises the cost of electricity. The less we consume of electricity, the more we have to pay for unused capacity. This is a vicious cycle similar to a debt trap.”

This was stressed by Wennie Sancho, secretary general of Power Watch Negros, on Tuesday, September 14, 2021, as he lamented that power rate increase is an excruciating pain for consumers.

Sancho, also the secretary general of the General Alliance of Workers Associations (Gawa), said that, as per reliable information, power rates in Negros and Panay will spike anew this month which is another bad news for the electric consumers of Central Negros Electric Cooperative (Ceneco) and other distribution utilities in the province.

“Allowing consumers to bear this excruciating pain by way of extortionate rates for several months is like burying them alive six feet below the ground,” he said, adding that “this is a wake-up call for all power consumers advocates that evil triumphs when good men do nothing."

Electric cooperatives in Western Visayas have attributed to high electricity market prices the increase in their respective power rates for the last three months.

The Electric Cooperatives Association of Region 6 (Ecar), in a statement last week, said they are greatly affected by the high market cost which translated to higher power rates since June this year.

The cable of the transmission utility connects Cebu to Negros-Panay, causing imbalances of power requirement intended for electric cooperatives in the region, automatically supplied the Wholesale Electricity Spot Market (Wesm), it said.

For Ceneco alone, the power distribution utility earlier announced an increase of almost P2 per kilowatt-hour (kWh) in its residential rate for August.

The cooperative caters to the largest number of electric consumers in the province including the cities of Bacolod, Bago, Talisay, and Silay, and the towns of Murcia and Don Salvador Benedicto.

The utility explained that its generation charges actually increased by 24.16 percent.

Pondevilla earlier said there is also a preventive maintenance schedule by Palm Concepcion Power Corp. (PCPC) from July 8 to August 10, 2021, which caused Ceneco to source from Wesm.

The increase is also attributed to the implementation of Kepco Salcon Power Power Corp. (KSPC)’s 24-megawatt power supply agreement (PSA) rate at P5.8288 per kWh as compared to the time of use pricing (TOU) last month at P3.5639 per kWh.

This is equivalent to P2.2649 per kWh increase, the cooperative added.

“We will be sending letters to all local government units catered by Ceneco to help us in our appeal with the National Electrification Administration, Department of Energy, Energy Regulatory Commission and Philippine Electricity Market Corp. to intervene in the continuing price increase of power supply from the spot market,” Ceneco president Jojit Yap said.

The Ceneco official added that “the exorbitant prices are unbearable for the consumers who are also bearing the economic woes brought about by the pandemic.”

For the consumer and labor group, however, the consumers are being skillfully manipulated by the powerful interests using technical jargon in the power industry or power points formula on how electric power is being distributed to various sectors and the volume of power supply.

Sancho said “it does not mention the excess and unutilized energy sold back to Wesm with huge trading losses in millions of pesos that are being passed on to the consumers courtesy of overcontracting.”