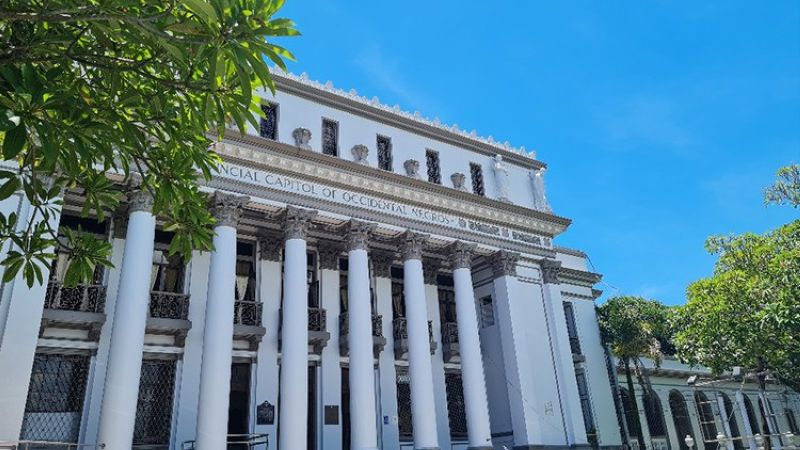 NEGROS. Negros Occidental was noted to have a lower vaccination turnout compared to other provinces, at 16 percent only. (Erwin P. Nicavera)

Tumimbang, though, said that it is lower compared to other provinces.

He said the low vaccination record of Negros Occidental is due to the lesser number of vaccines released to the province, noting that Covid-19 cases are also lower in the province.

The province was able to consume all the vaccines that were delivered, the provincial health officer also said.

Tumimbang added that the surge in Covid cases has been notable this month. In the last 48 hours, the PHO monitored 248 new cases, he said.

It will be determined at the end of the month if Negros Occidental would break its highest recorded number of active cases back in March this year, where 3,000 individuals contracted the disease.

The current scheme being implemented by the province is that those patients that are already stable are transferred to the quarantine facilities while those with severe conditions are admitted at the hospitals.

But Ferrer said he has not personally met with Alonso, who is not exhibiting symptoms, for more than two weeks already since they are still on virtual sessions at the Provincial Board.