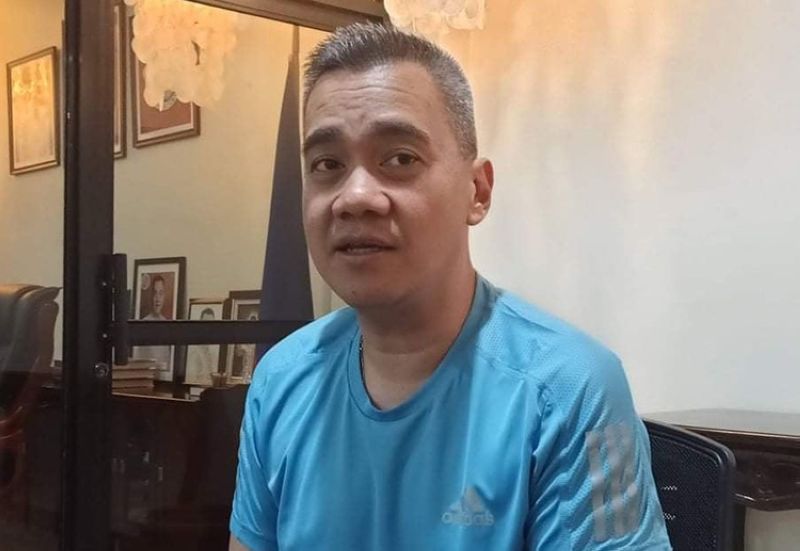 HIMAMAYLAN City Mayor Raymund Tongson said he is hoping to get the endorsement and support of the leaders of Love Negros and United Negros Alliance (Unega) coalition for the 2022 elections.

Ideally, they should observe the equity of the incumbent, Tongson said.

He said they already had a coalition at the city level with members of Unega and Love Negros. They called it “Alyansa Toga.”

As a matter of fact, all his lineup will be running under Unega, including the three councilors who were previously under Love Negros, Tongson said.

“Our team is also supporting the re-election of Governor Eugenio Jose Lacson and Vice Governor Jeffrey Ferrer,” he said, confirming that Board Member Agustin Ernesto Bascon, a former mayor, will run against him in the next year's elections.

“We are confident that we are doing a lot of good and positive in Himamaylan,” he said.

"But, this is democracy. As long as you comply with the requirements then you can run. Let him (Bascon) run," Tongson said.

He also expressed confidence that Himamaylanons will still support their team with Vice Mayor Justin Gatuslao.

"I don't see any reason why the people would want a return to the former administration," he pointed out.

He said he will wait and respect any action of the governor since Bascon is a member of Love Negros.

“We already got the commitment of support of Vice Governor Jeffrey Ferrer,” he also said.