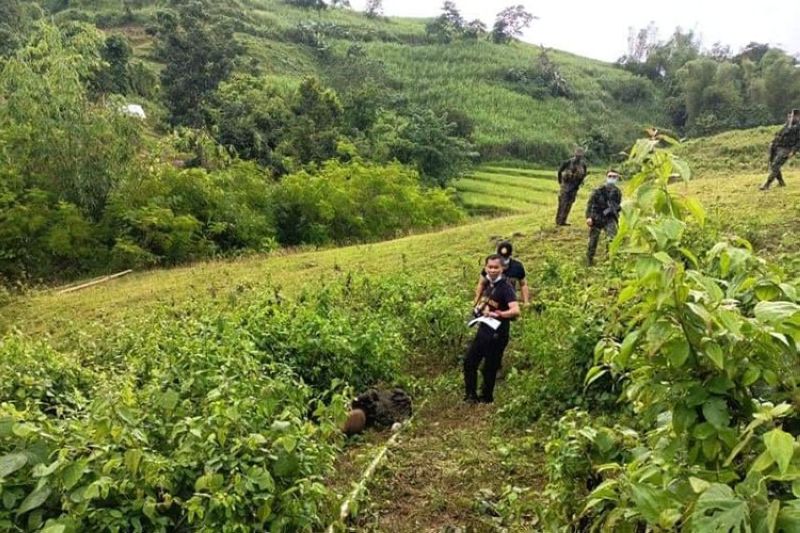 FOUR suspected members of the New People’s Army (NPA) were killed while 13 others were arrested including a suspected high ranking official during an encounter with the police elite Special Action Force (SAF) troopers at Barangay Tabu in Ilog town, Negros Occidental yesterday, September 14.

Authorities have yet to name the casualties and those arrested during the gun battle lasted for more than an hour.

Lieutenant Colonel Ryan Manongdo, commander of the 6th SAF Battalion of the Philippine National Police (PNP), said that three of the 13 arrested rebels were injured including Nilda Natan Bertulano, who is the alleged secretary of the NPA South West Front.

A SAF trooper was also injured in the gun battle, Manongdo said, adding that M16 assault rifles were recovered from the encounter site.

He said that SAF troopers and the operatives of the Negros Occidental 2nd Police Mobile Force Company chanced upon the group of Bertulano, who was reportedly with about 20 armed men, while they were conducting combat operations in the area.

Bertulano and three other injured NPA rebels were treated by the SAF medics, before they were transported to an undisclosed hospital for further treatment, the SAF official said.

The 10 other arrested rebels were turned over by SAF troopers to Ilog Municipal Police Station for the investigation, he added.