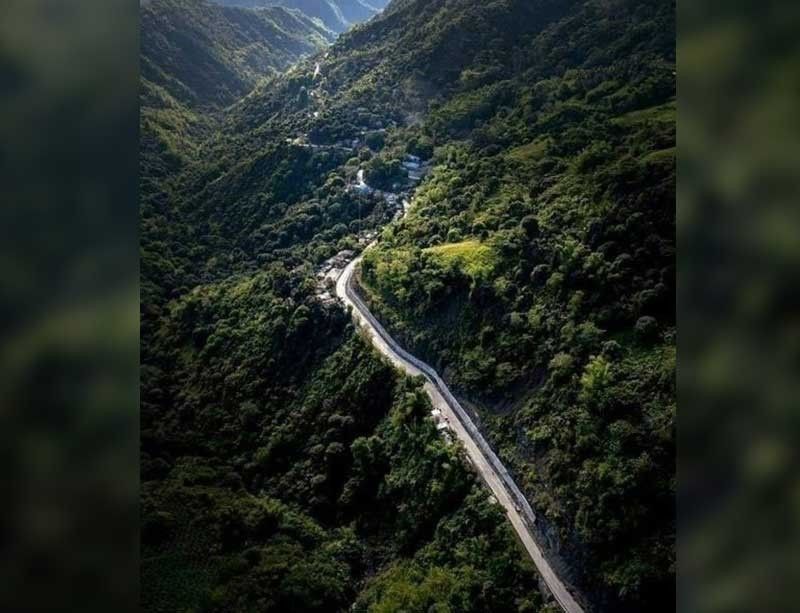 TALISAY City Mayor Gerald Anthony "Samsam" Gullas Jr. has deployed a team of emergency responders at the city's scenic biking routes in Barangays Manipis and Camp 4 to help safeguard bikers following a series of accidents that occurred there in the past few weeks.

In a statement posted on his Facebook page on Tuesday, September 14, 2021, Gullas said he asked Talisay City Disaster Risk Reduction and Management Office (TCDRRMO) head Alvin Santillana to deploy an ambulance and a team of medical frontliners in the two barangays every Saturday and Sunday as a precautionary measure should some bikers riding there are involved in accidents.

Gullas initiated the measure after two cyclists were involved in accidents in the past few weeks, one of whom died after collapsing while biking toward Manipis.

The city's medical responders will remain at the area from 7 a.m. until lunchtime.

Gullas also reminded bikers to wear protective gear such as helmets as a precautionary measure against accidents.

He also requested the City of Talisay Traffic Operation and Development Authority (CT-Toda) chief Jonathan Tumulak to revisit some of their ordinances to see if there is one mandating bikers to wear helmets while biking in the city.

He also reiterated his call for bikers to avoid mass gatherings while biking along the city's scenic routes as a precaution against Covid-19.

Gullas warned that if mass gatherings of bikers and non-wearing of masks continue, local police would again recommend a temporary closure of the city's bike routes.

He called on bikers in the city and even outsiders to cooperate with them and follow health protocols. (JKV)