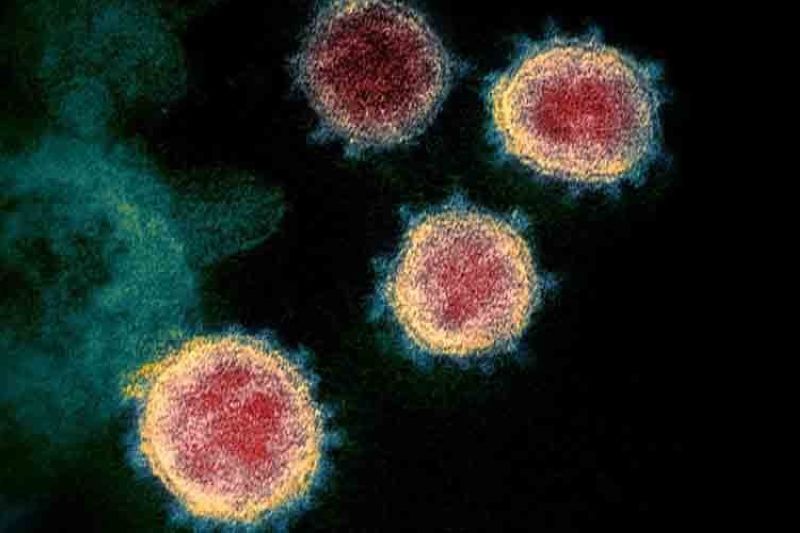 (Photo credit to Center for Disease Control and Prevention)

THE Department of Health-Davao Region (DOH-Davao) reported on Monday, September 13, 2021, an additional 37 Delta cases in the region, bringing the total number to 94.

DOH-Davao also reported that 31 of these 36 detected Delta cases are local cases, which are from the 281 specimens sent last August 19 for whole genome sequencing (WGS) to the University of the Philippines-Philippine Genome Center (UP-PGC) , while the five of these Delta cases were endorsed with addresses from Davao Region.

As of September 13, the region has a total of 94 Delta cases. DOH-Davao has yet to provide the breakdown of the patient's status.

To date, the region has a total of 537 variants of concern (VOC) cases, wherein the Beta variant remains to be the dominant variant with 304 cases. This was followed by 139 cases of Alpha variant, one of which was from ROF; 94 were Delta variants, six of which were from ROFs.

Of the VOCs, 456 are tagged as clinically recovered and 49 deaths were reported. There are two active VOC cases, and 30 cases are still under investigation.

DOH-Davao Center for Health Development reported that a total of 3,811 specimens were submitted for WGS.

“The Department of Health urged everyone to get vaccinated when it is your turn. Covid-19 vaccines provide further protection against serious illnesses caused by any variants, minimizing the requirement for hospitalization. MPHS [minimum public health standards] must also be adhered to in order to limit virus transmission,” DOH-Davao said.

Dr. Rachel Joy Pasion, DOH-Davao Regional Epidemiology Surveillance Unit head, said in a previous presser that there has been a clustering of cases of Covid-19 VOCs, including the highly infectious Delta variant, within households in the region.

Pasion said when there is a clustering of VOCs, the transmissibility of the virus is faster compared to the ancestral variant. She added the infection mode is faster in gatherings.

The World Health Organization (WHO) announced on Tuesday that there is now a community transmission of the more contagious Delta variant in the Philippines. WHO also confirmed that the feared variant is now the dominant coronavirus variant in the country based on limited WGS.

Pasion said it is no longer surprising that Delta is the dominant variant in the country due to its characteristic of being more contagious and infecting many people in a short time.

DOH-Davao had earlier said the public should already assume that there is already a community transmission of the Delta and other VOCs after the recently confirmed cases did not have any travel history outside the region.

Health authorities also attributed the overwhelming of bed capacities in the region due to the transmissibility of the Delta variant. (RGL)