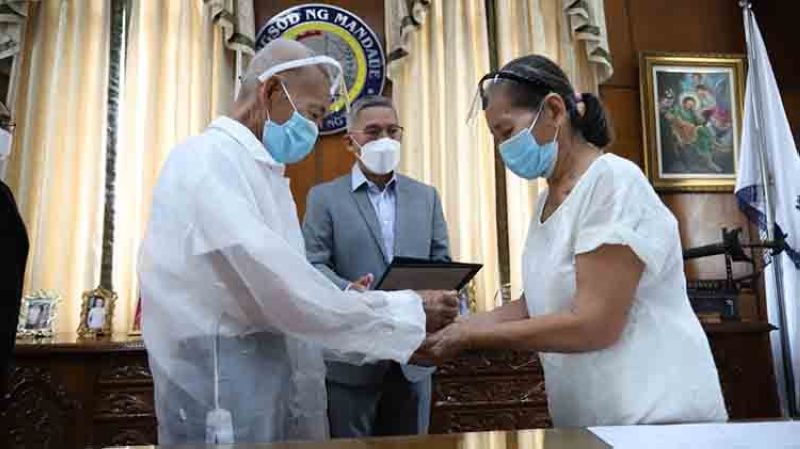 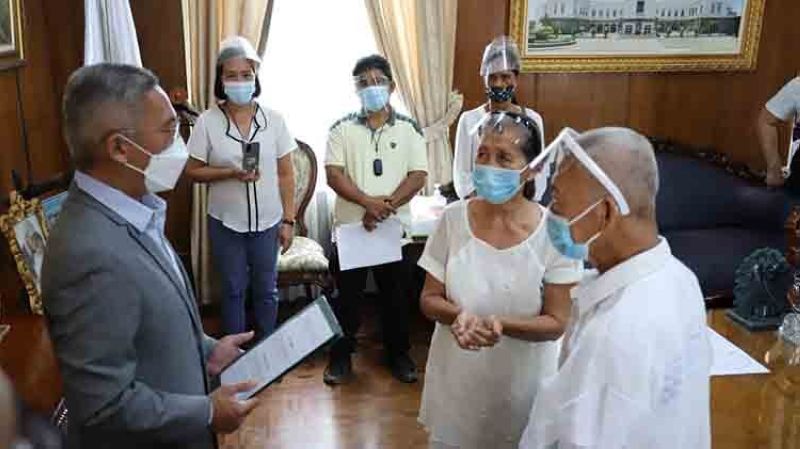 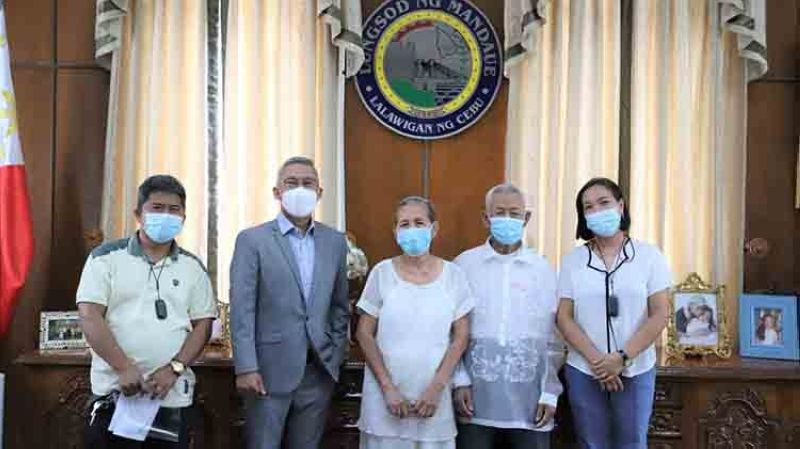 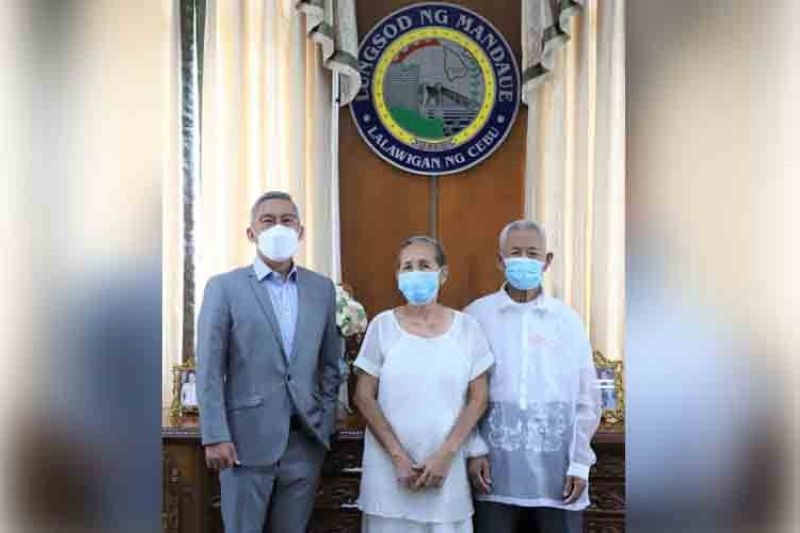 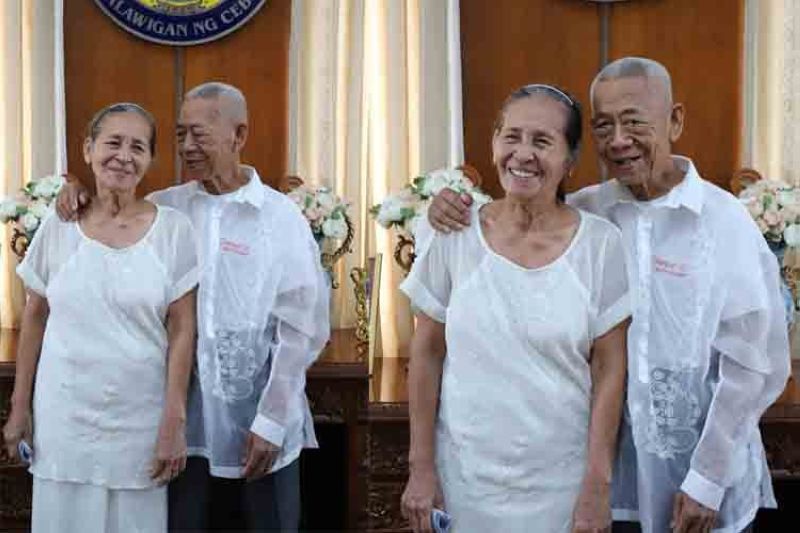 AFTER more than 30 years as partners, an elderly couple finally tied the knot during a civil wedding before Mandaue City Mayor Jonas Cortes on Tuesday, Sept. 14, 2021.

Antonio Jayme, 86, and Emperatriz Estenzo-Jayme, 68, said it took them a long time to decide to get married as they were trying to determine if they were meant for each other.

The wedding was witnessed by their nieces and nephews who also helped them in fulfilling their lifelong dream.

Before they got married, Jayme and his wife had previous relationships but were not legally married to them.

Emperatriz said she was 35 when she first met Antonio, who was 53 at that time.

They started out as friends until Antonio developed feelings for Emperatriz.

Emperatriz admitted she didn’t consent to Antonio courting her.

She had wanted to see if Antonio was sincere in courting her, Emperatriz said.

Their courtship eventually led to their decision to live under one roof.

Emperatriz said she and Antonio never argued as they enjoy each others’ company.

Though they don’t have children of their own, Antonio has one child from his previous relationship.

After the wedding, Cortes told reporters he admired the couple’s decision to get married despite their age.

Cortes said the important thing for the couple was to fulfill their vows for each other.

Cortes even suggested to the couple to have the church’s blessings through matrimony.

“I am happy for them. It’s a good example to complete the marriage that has a bond and signed a contract for each other,” Cortes said. (KFD)