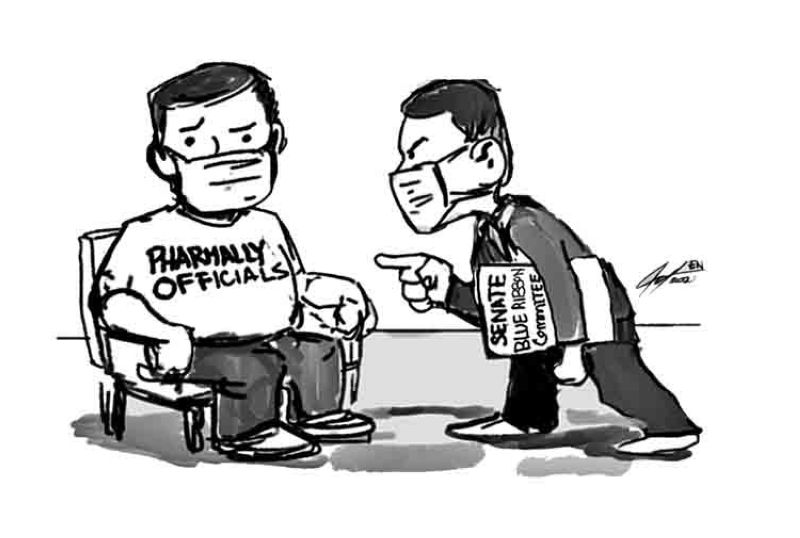 SINCE the start of September, we have seen a record-breaking number of new Covid-19 cases. For the first time since the pandemic, Davao Region had over a thousand cases on September 4, 5, 8, and 9. To date, the highest number of new cases recorded in a single day was on September 9.

However, it should be noted that since the start of the month, daily new Covid-19 cases in the region were ranging between 600 to 900.

As a result of the high number of new cases per day, Davao Region is also seeing record-breaking numbers of active cases. At the start of the month, the region had 12,351 active cases. As of September 13, it is now at 18,782.

Despite that 95.6 percent of the active cases are asymptomatic or mild cases, health authorities have sounded the alarm of health facilities filling up.

On September 4, 2021, Southern Philippines Medical Center (SPMC) announced on its Facebook page that it is "experiencing an unusually high volume of patients needing admission for Covid-19."

It should be noted that while SPMC is the primary Covid-19 referral hospital in Davao City, it also caters to other patients in the region.

Meanwhile, Davao Doctors Hospital, another major hospital in Davao City, has been reporting that its Covid-19 bed capacity had an occupancy rate of 73 percent as of September 13. However, its Covid-19 ICU bed has been fully occupied since September 8.

Davao City Mayor Sara Z. Duterte-Carpio revealed in a recent interview that the occupancy rate of temporary treatment and monitoring facilities (TTMFs) in the city has already reached 65 percent.

Beds are not the only problem being experienced by local hospitals. SPMC and Davao Regional Medical Center (DRMC) in Tagum City have also sounded the alarm about the dwindling supply of medical oxygen tanks.

On September 6, DRMC stopped accepting all types of patients who have been referred for admission requiring supplemental oxygen.

"DRMC is experiencing a shortage of medical oxygen supply. Our suppliers can no longer keep up with the hospital's increased demand for medical oxygen," the hospital said in a statement on its Facebook page. Patients who will need supplemental oxygen will be assisted for admission to other facilities.

However, on September 14, the hospital resumed accepting patient referrals and transfers needing oxygen but on a limited capacity. It said it has "instituted control measures that would optimize its oxygen utilization" to be able to accept patients again. Those who cannot be accommodated will be assisted for admission to other facilities.

On September 10, SPMC said, "due to the challenge of oxygen supply for our government hospitals, we request that transfers to SPMC be coordinated to the One Hospital Command Center."

Dr. Raquel Montejo, DOH-Davao Local Health Support Division chief, said in a virtual presser on Monday, September 13 that while DRMC and SPMC have their own oxygen plants, the problem lies in the supply of the oxygen tanks. To address this, it has already procured additional tanks.

The increasing number of active cases are not only overwhelming the beds and oxygen supply, but also the health care workers. The current situation is overwhelming them with stress and exhaustion. They work long hours at the hospital and not all of them are being treated nicely by some people or are being given the compensation they deserve.

We should be worried about our situation. But at the same time, we can do something about it. For most of us, the biggest help we can give our health sector is by following the minimum health protocols. Aside from that, get vaccinated. Studies have shown that vaccines can protect you from severe symptoms and hospitalization.

Healing as one means that we also do our part in the healing process.