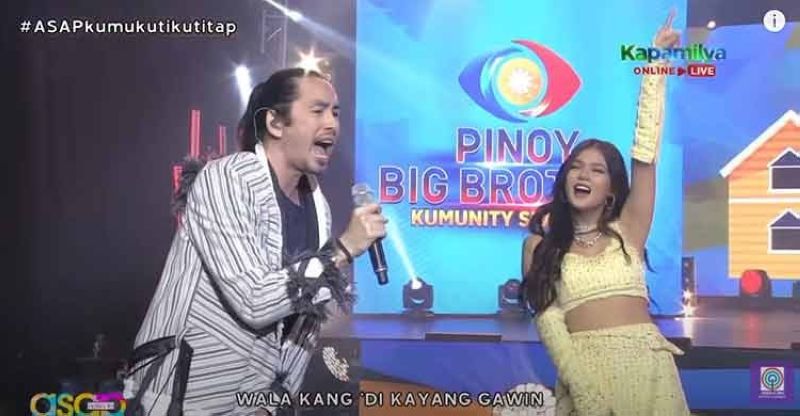 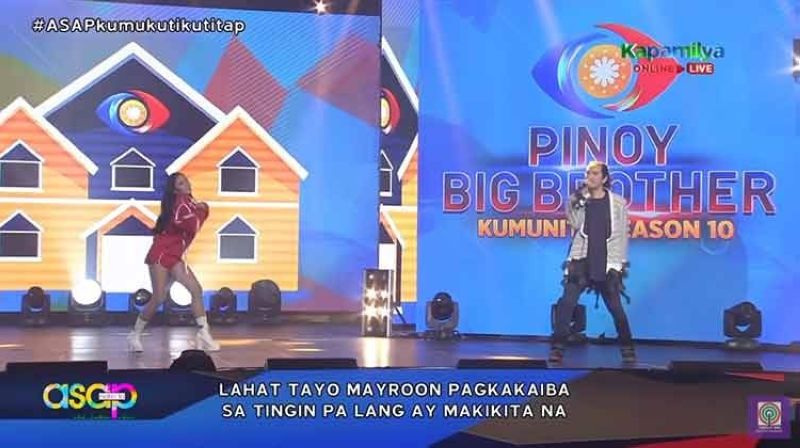 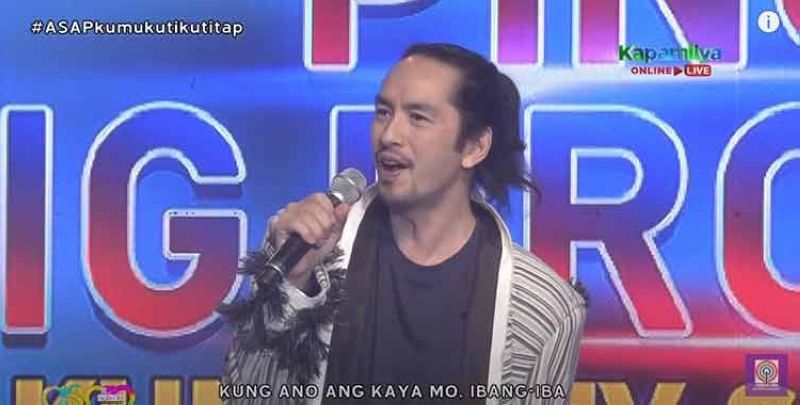 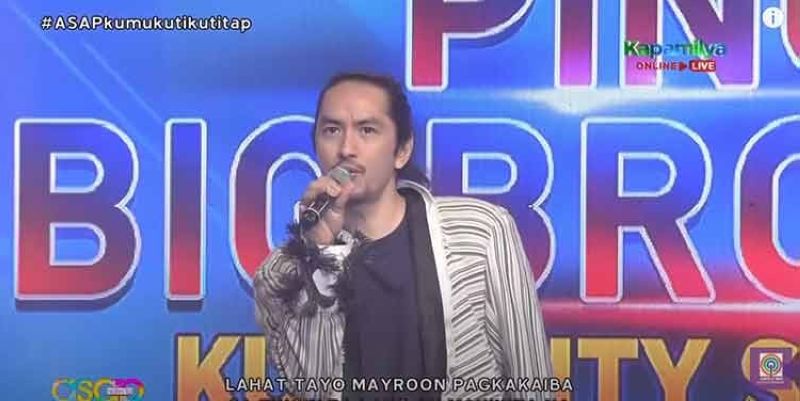 Netizen Shyra Dee was also impressed with “Pinoy Tayo,” which is the lead single in the 25-track album of hitmaker and ABS-CBN Music creative director Jonathan Manalo, for his 20th year in the music industry.

Jonathan served as the supervising producer of the single, while Rico was the producer. The former "Rivermaya" vocalist also added new lyrics to the original “Pinoy Ako” song that was penned by Jonathan and Clem Castro and was popularized by the band, "Orange and Lemons."

Since the start of the “ber” months, Big Brother has been serving online daily tasks for aspiring housemates on the Pinoy community platform Kumu, which will continue to entertain audition entries from 20 to 40 year old hopefuls until September 30. On the other hand, online auditions for the teen edition (aged 15 to 19 years old) will start on December 1 until 31. (PR)