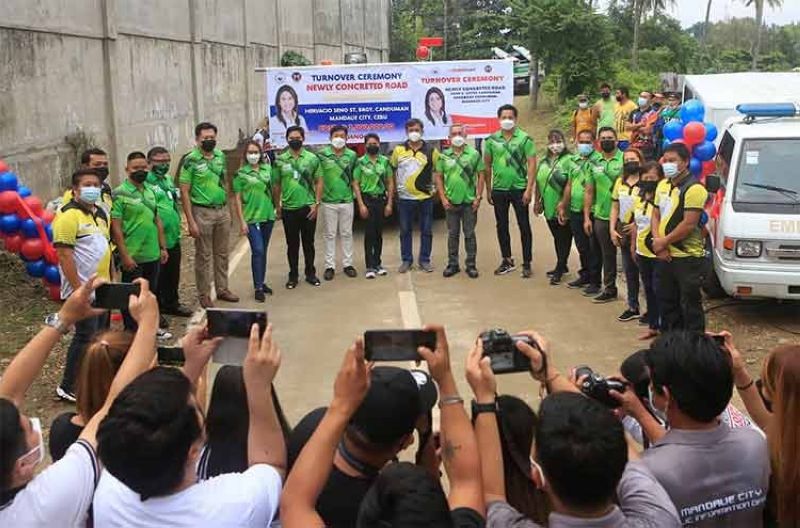 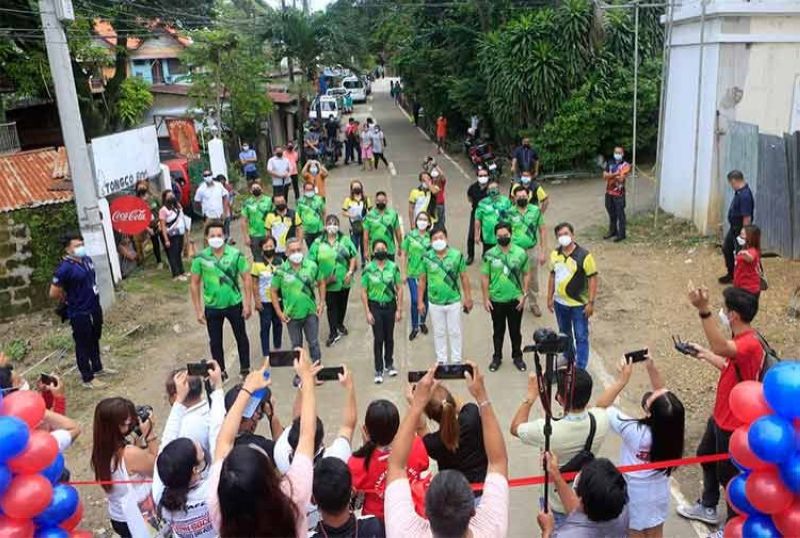 CEBU Sixth District Representative Emmarie "Lolypop" Ouano-Dizon turned over a total of P14.5 million worth of concrete roads with drainage system in Barangay Mantuyong, Canduman, and Casili on September 14, 2021.

Dizon said the project was realized after the barangay captains told her about their concerns, stressing that the roads were previously swampy.

Dizon then endorsed the barangay captain’s concerns to the Department of Public Works and Highways (DPWH).

The road concreting in Barangay Mantuyong is 130 meters long and 4.5 meters wide. It is worth P2.5 million.

In Barangay Canduman, the rehabilitation of Hervacio Seno St. (205 meters long and 6.1 meters wide) is worth P3 million, while in Casili, the concreting of the 720-meter long and five-meter wide road is worth P9 million. (KFD)