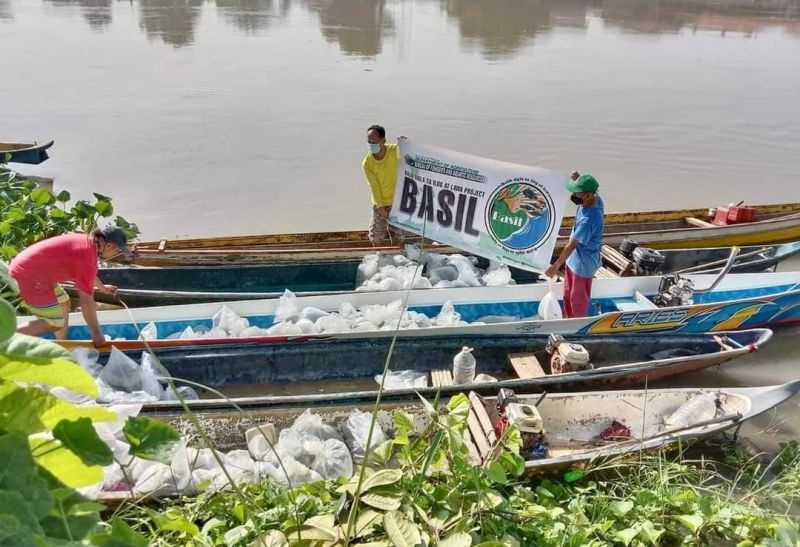 A total of 140,000 fish fingerlings were released by BFAR-Central Luzon as part of its Balik Sigla sa Ilog at Lawa (Basil) project.

BFAR-Central Luzon Director Wilfredo Cruz said the project aims to reinvigorate the Pampanga River, as well as boost food production in the province that will improve food security and income of fishermen.

Mayor Oscar Tetangco, Jr., meanwhile, instructed that fingerlings be temporarily dispersed in a small lake at the town's Aslag Complex in Barangay Sampaloc in Apalit.

"This will allow the fingerlings to grow and gain strength more properly before they will finally be released to the Pampanga River after a week," he said.