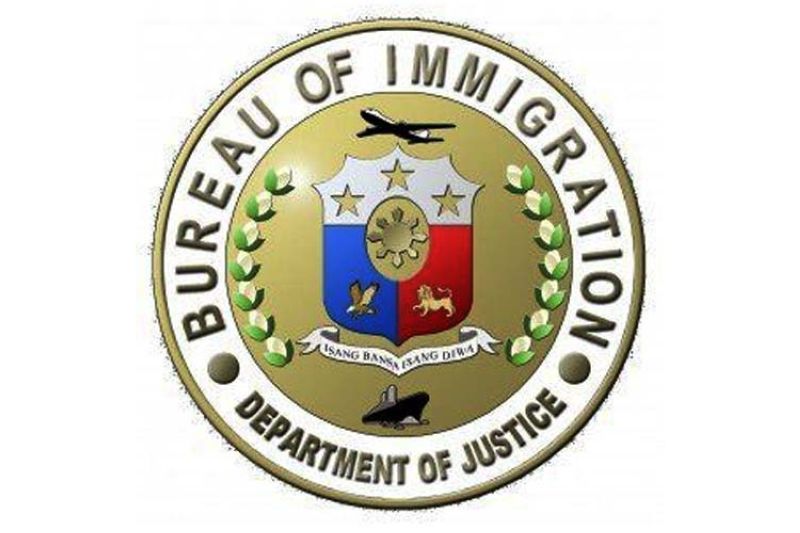 THREE women, suspected to be victims of human trafficking, were stopped by immigration officers from leaving the country via Clark International Airport.

The Bureau of Immigration (BI) said the victims were bound for the United Arab Emirates (UAE) when they were apprehended over the weekend.

In a report to Immigration Commissioner Jaime Morente, the BI’s Travel Control and Enforcement Unit said the three attempted to board an Emirates flight to Dubai.

However, the women admitted they are going to work as domestic household workers in the Emirates.

All of them had valid UAE tourist visas and return tickets to make it appear they are going for a vacation in Dubai.

When interviewed, the women confessed that they were recruited to work overseas without securing the required overseas work permits from the government.

They added that they received instructions from their handler via Facebook and received copies of their visas and return tickets through the internet.

According to the victims, they did not pay any amount to their agent, but the expenses will be deducted from their salaries.

“This is a form of debt bondage,” Morente said.

“Hindi ka pa nakakaalis may utang ka na. In many cases, victims are charged by their recruiters exorbitant amounts which they are unable to immediately pay off, further locking them to their employers despite horrible working conditions,” he added.

The passengers were subsequently turned over to the Inter-Agency Council Against Trafficking for further investigation.

Morente warned human trafficking syndicates that BI is not only confined at the airport in Manila but also in other international ports.