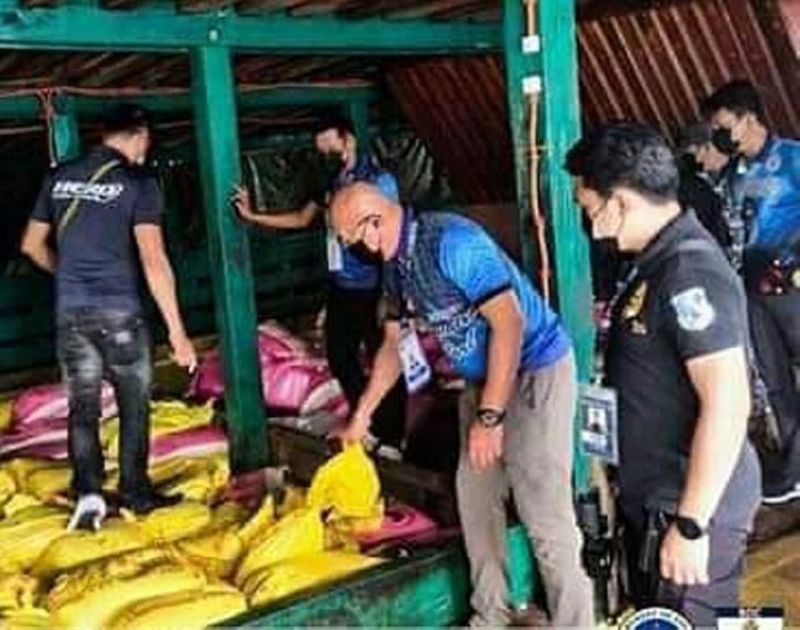 PERSONNEL of the Bureau of Customs (BOC) along the Philippine Coast Guard (PCG) have intercepted a shipment of P15 million worth of smuggled rice off Tawi-Tawi, a top BOC official announced Wednesday, September 15, 2021.

BOC-Zamboanga District Collector Segundo Sigmundfreud Barte, Jr. said the shipment was intercepted on Sunday, September 12, in the sea waters off Bongao, the capital of the province of Tawi-Tawi.

Barte said the BOC and PCG operatives intercepted M/V Eshan Khan after they launched a maritime patrol following receipt of an intelligence report about a shipment of smuggled rice that is set to arrive from Malaysia via Sandakan City.

He said the vessel and its cargo were placed under the custody of BOC Sub-Port of Bongao for its eventual turnover to the BOC-Zamboanga District Office.

He said charges for violation of Republic Act 11203 otherwise known as the Rice Tariffication Law in relation to Sector 117 of the Customs Modernization and Tariff Act of 2016 will be filed against the owners of the vessel and rice.

He said the BOC in partnership with other law enforcement agencies intensified the anti-smuggling campaign in areas of Zamboanga, Basilan, Sulu and Tawi-Tawi in compliance with the directive of Customs Commissioner Rey Leonardo Guerrero.