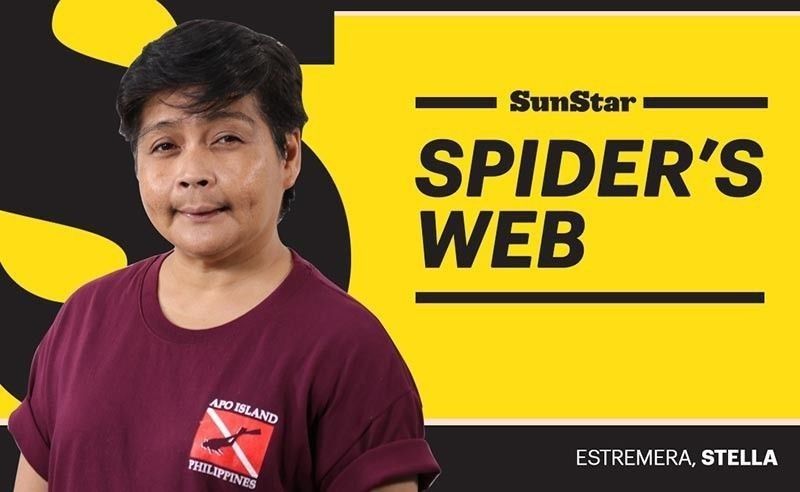 IT’S September. No, this is not about Jose Mari Chan and Christmas in the Philippines. It’s the filing of certificates of candidacy from October 1 to 8, 2021. It’s less than a month from now. Had Covid-19 not made it inappropriate to gather crowds, wannabes would’ve been launching this and that project or program by this time.

I can only wonder how the campaign will be held. This is something we can harvest tons of lessons from on how or how not to wage a communication campaign with internet as the backbone and social distancing as the norm.

Most of those who will benefit will be communications and marketing students and comedy scriptwriters on the side.

One thing that will not be different is that it will be dirty, very dirty. The dirt can come from fake news to white paper to shady whistleblowers. But it can be worse, and will manifest in dirt that causes physical harm.

We’ve seen how they tried to pull all stops in the 2016 election campaign, and they were not even looking at the candidate who never held any national position but was enjoying vast popularity that would gather millions in one rally. That can no longer be done now, so where will the forces craving to get back power be pouring their funds to? Aside from the present conditions discouraging mass actions like the ones President Duterte gathered before, this time, the ousted ones already know who they need to focus on.

It’s going to be dirty.

In the meantime, let’s just gawk at the massive road constructions we have all over Luzon, Visayas, and Mindanao and remember that the last time we in Mindanao even got a respectable road construction project was under the Philippine Assistance Program that also saw the building of the General Santos City Airport. That was it. All others were patches that were repeatedly excavated and rebuilt.

Let’s also remember key names and words that may have slipped our minds as we became more concerned about Covid-19. Among these words and names are: Janet Napoles, Leila Delima, JB Sebastian, Ronnie Dayan, Herbert Colanggo, Typhoon Yolanda and being Aquino and Romualdez, Risa Hontiveros, PhilHealth, let’s even throw in Matobato and Retired Senior Police Officer III Arturo "Arthur" Lascañas just to add fun to the discourse.

There’s an endless list, what we just need to do is remember and not let the past repeat itself as we prepare for 2022, the election year like no other. (Simply because I really cannot imagine how this one will be staged amid Covid restrictions and fears). saestremera@gmail.com